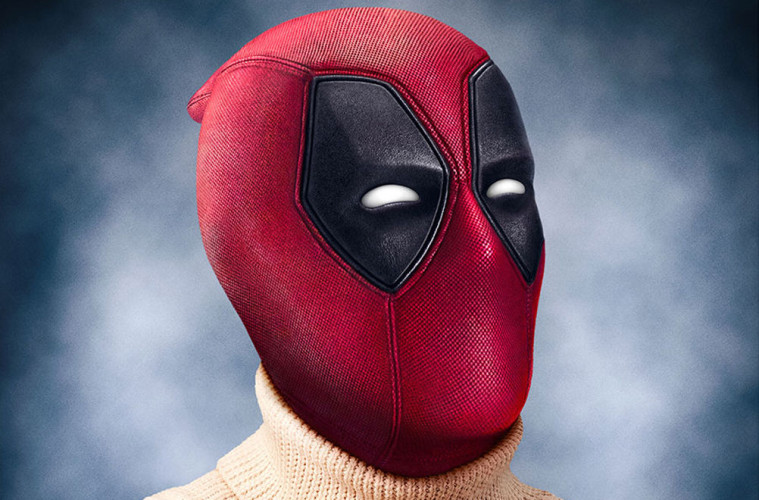 I finally got around to seeing the film Deadpool at the weekend, and thus I thought I would share with you my initial thoughts and opinions.

I love Marvel. And I love action films. So I had high hopes for this film, but through ‘Word of Mouth’ I had been told it was also a comedy. I think this slightly altered my initial opinion, as I’m not much of a fan of comedy films (I’m a boring person), but nonetheless I went to go see it.

I think this was a very clever film. From the opening credits to the last scene after the closing credits. There were references to other Marvel movies, X-Men, and even to Ryan Reynolds himself (the actor who plays Deadpool if you’ve been living under a rock). The comedy played a huge part through the whole film, which I actually enjoyed, it was a totally different experience to any other action film I have seen before.

The breaking of the fourth wall was just simply art. This is one of the key parts to the film, the character is always talking to the audience and including them in the film, retelling its past, inviting you to explore the narrative further, although the narrative isn’t linear, which was interesting.

I really need to get my head in gear and watch X-Men again to fully appreciate the references and characters from the franchise, but nonetheless I still found it entertaining.

I also appreciated the fact that this film contradicted stereotypes, we have one female who is total badass, a hero that defies being the ‘damsel in distress’ and fights back, and a female villain who is tough alongside the main male villain.

Everything in this film seemed to just work. That’s how I’d describe it. A clever film with brilliant intertextuality and humour. It gave you action, but it was overshadowed by the comedic elements in my opinion.

I would have personally given this film an 18 certificate, as I thought the level of violence, language and sex scenes were definitely not fit for a film rated as a 15, but my guess is that the lower age restriction improves the popularity as more people of a wider audience will be able to go and see it.