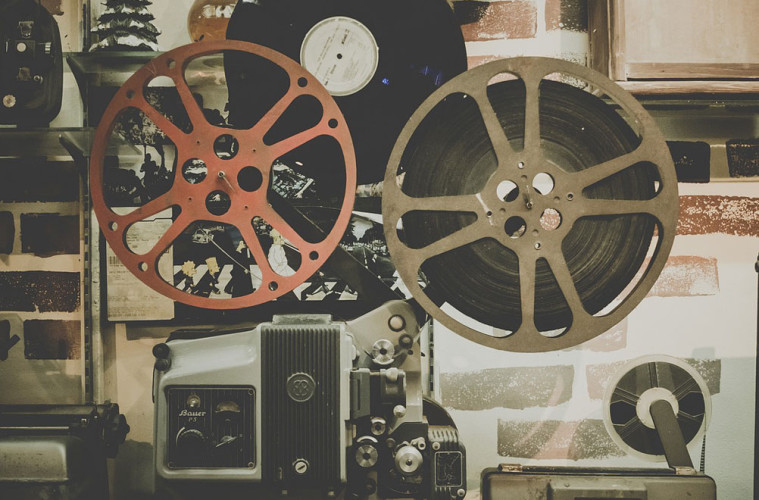 Ever since the invention of cinema, debates have raged about the morality and corrupting power of the medium. In the popular imagination, film and censorship go hand-in-hand and with successive generations of film fans, come different attitudes about what is acceptable to show on screen. In the UK, the job of classifying new releases falls to the BBFC, underpinned by its belief of giving audiences an informed choice in the films they watch. It’s a tough job, and the BBFC has come under fire over the years for its rulings – either seen by some as too lenient or far too oppressive. But in today’s cultural landscape, just what does a film have to do to get an 18 rating?

Some films wear it as a badge of honour. Others view it as a handicap when it comes to marketing and – importantly – box office revenues. The 18 certificate is the highest rating a film can receive in mainstream UK cinemas and allows pretty much anything to be shown as long it is justified by the film’s context. And this is the important word: context. For example, a film can explicitly show characters taking drugs as long as the film does not promote or encourage drug use; graphic (and in some cases, real) sex is permissible if it fits with the film’s themes and is used in support of the narrative which does not, itself, focus on sexual arousal; strong racist or homophobic behaviour is also allowed if, again, it is appropriate to the context of the film.

Definitely not a film to watch with your mum, 9 Songs became infamous for its scenes of un-simulated sex. It might ordinarily have been classed as an R18 (meaning it can only be bought or screened in licensed sex shops), but the real sex shown in the film was, in the BBFC’s opinion, justified by the context of the characters’ romantic relationship which developed outside of the sex scenes and was not intended to be a work of pornography. Of course, it attracted controversy, but the BBFC decision to pass the film uncut was generally supported.

Moral panics have always surrounded levels of violence in films and, for many, audiences have become desensitised to graphic violence in films. Directors such as Quentin Tarantino trade on a reputation for strong, bloody violence, and horror films often raise portrayals of sadistic violence to whole new levels. For the BBFC, such content is easily-classifiable, but several notable cases in recent years have attracted surprise – and sometimes disapproval – from the public.

2012’s The Hunger Games was one such film. If you knew nothing about the film, or its original source novels, you might be rather shocked that a film about children killing children in a televised competition received a 12A rating, rather than a 15 certificate. Similarly, The Dark Knight stirred controversy (not least in the pages of The Daily Mail) for its rating, which many argued should have been a 15, given its sustained levels of threat and erratic violence from the Joker (the scene with the pencil on the table and the henchman’s eye became emblematic of this).

In both cases, the BBFC defended its ratings by saying that the context of both films permitted a 12A certificate. Because Katniss – as a good character, unwilling to use violence – was the central focus of The Hunger Games, and moments of brutality were not dwelt upon, the BBFC felt that it was appropriate for young audiences (who may have already been familiar with the books). Complaints against The Dark Knight were countered by assertions that its violence was fleeting and far-removed from the real world, although the BBFC did use the film as a case study in its public consultations on film ratings.

The relationship between the BBFC and film studios and distributors is very much a two-way street. Often, studios consult the BBFC to see what cuts (if any) should be made in order to achieve a certain rating: in the case of The Hunger Games, 7 seconds of film were cut, visually darkened or the sight of blood reduced. More recently, Deadpool has created surprise at its 15 rating (not least, from our reviewer here on SPG), given the strong levels of violence, language and sex. Obviously, a 15 is more commercially viable than an 18, and distributors work with the Board to achieve the desired rating, rather than working against them. In 1985, it changed its name from the British Board of Film Censors to the British Board of Film Classification to reflect this aim.

Interestingly, ratings given by the BBFC can be over-ruled by local councils who disagree with a certificate. Famously, although The Exorcist was passed for release in the 1970’s, many local authorities chose to ban the film. Conversely, 2001’s Spider-Man was given a 12 rating by the BBFC and several councils ignored this rating, allowing under-12s to see the film. Rarely does the BBFC totally refuse a film from cinematic release, but in 2011 it refused to classify The Human Centipede II until cuts were made, on account of its obscene sexualised and sadistic violence. The BBFC undoubtedly has a difficult job, but it aims to rate films appropriately, according to public sensibilities and the moral standards of the day. In most cases, it gets it right, and reserves an 18 certificate for only the strongest of content.