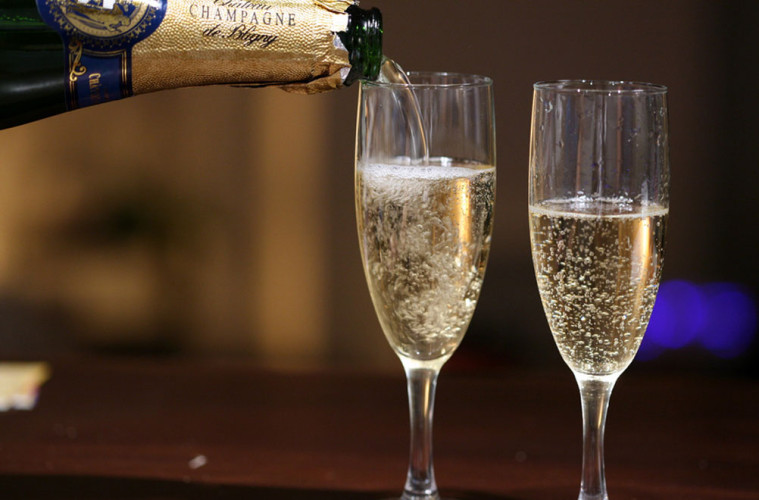 Will Leonardo DiCaprio Finally Get An Oscar?

“Is This Leonardo DiCaprio’s Oscar Year?”

There seems to be a recurring theme every year during the awards season, and that is the question as to whether or not Leonardo DiCaprio will ever finally get his hands on that elusive Academy Award.

The music world celebrates musical achievement with the Grammy’s. Broadway celebrates its finest talent with the Tony’s. Football’s award for world’s best player comes in the form of The Ballon d’Or. However, The Academy Awards (or Oscars, as they’re commonly known) are arguably the most prestigious awards in the entertainment world, and most actors will regard an Oscar as the ultimate achievement in acting.

Many regard Leonardo DiCaprio as one of the finest actors of his generation. He’s featured in countless movies and he’s never given a bad performance, yet he seems to be overlooked every time he puts in the ever-improving performances of his life.

Why? Do the Academy just not like Leo? Can they not get the cringe image of baby faced Jack Dawson standing behind Kate Winslet at the front of the Titanic? Or has he simply not been good enough? Maybe both.

Leonardo DiCaprio has been nominated for an Oscar six times now, including this year’s The Revenant, which he is heavily favourite to win. His first nomination was for ‘Best Supporting Actor’, back in 1993 for What’s Eating Gilbert Grape. His nominations for ‘Best Actor in a Leading Role’ were for The Aviator (2004), Blood Diamond (2006) and The Wolf of Wall Street (2013), as well as a nomination for ‘Best Motion Picture’ for The Wolf of Wall Street for being part of the production team. Leo failed to turn any of these previous five nominations into a win. Although giving outstanding performances in all of these films, though, it’s hard to argue against the winners who usurped DiCaprio those times.

Back in 1993, DiCaprio tasted his first Oscar defeat at the hands of Tommy Lee Jones, a fantastic actor who would be replacing Leo in the lists of ‘great actors who have never won an Oscar’, because he hasn’t won another since. He was beaten to his first ‘Best Actor in a Leading Role’ in 1994 to Jamie Foxx who was worthy of his victory for his portrayal of Ray Charles in Ray, and lost out two years later to an extremely worthy winner in the form of Forest Whitaker for his role in The Last King of Scotland.

It was perhaps his blinding performance in The Wolf of Wall Street, coupled with the fact that he still hadn’t won an Academy Award by this point, that really stirred people up when he yet again failed to win. But what was more remarkable was the fact that Matthew McConaughey, a man who for so many years was known for playing the same Texas heart throb who can’t keep his shirt on in rom-coms, beat him to the award for his work in Dallas Buyer’s Club.

Okay, McConaughey has admirably steered his career in a new direction and few will deny that he deserved his award for Dallas Buyers Club, but let’s take this opportunity to remember other weird Oscar winners and nominations. Ben Affleck has won an Oscar. Jonah Hill has been nominated. A song called ‘Blame Canada’ in the South Park movie was nominated for Best Original Song. Robert Downey Jr’s nomination for Best Supporting Actor in the comedy Tropic Thunder. And yet, actors such as DiCaprio, Will Smith, Amy Adams, Sigourney Weaver and Gary Oldman have never won one.

Yes, DiCaprio was fantastic as Jordan Belfort, but the that awards season was littered with an array of great films such as American Hustle, Captain Phillips (which Tom Hanks 100% deserved a nomination for), 12 Years a Slave and Gravity. Oh, and Frozen. Can’t forget Frozen.

However, DiCaprio has set the bar this year with his performance in The Revenant. Under the direction of Alejandro González Iñárritu (a director who has already won 3 Oscars), Leo and co went through several gruelling weeks of filming in freezing temperatures in Canada and Argentina. DiCaprio himself has stated that this is the most demanding film he’s ever done, and I’m sure anyone who’s seen the film can see why. He even eats an actual raw bison liver during one scene, before throwing up, because he thought that the prop liver looked too unrealistic. And he’s a vegetarian.

Perhaps this is the year for Leo. Is this film directed by a respected and decorated director? Yes. Is this the sort of film that the Academy historically leans towards? Yes. Will Leonardo DiCaprio finally win an Oscar? We’ll find out soon.