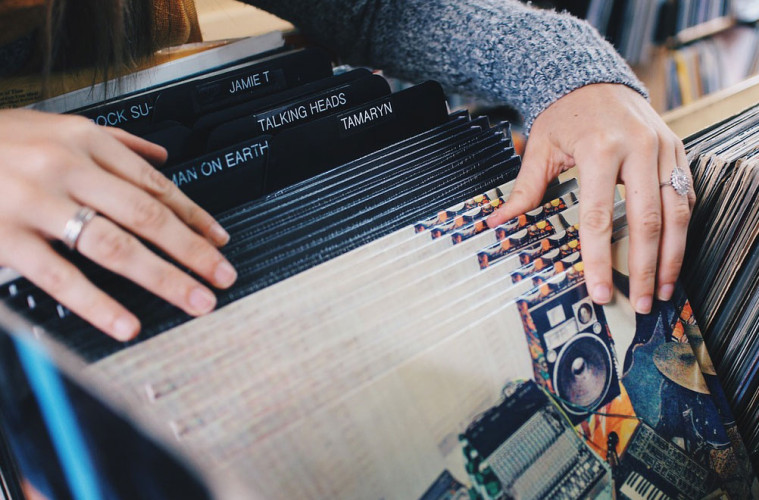 2016: The Year You WILL Become A Belieber

“His hair is actually disgusting”, “He sings like a GIRL”, “TW*T”, “Who is he trying to fool getting all these tats to look hard”, “Yeah OK his music might be catchy right now BUT HE DIDN’T EVEN MAKE THE BEAT OR MUSIC SO REALLY HE’S STILL SH*T’…

Ohhhhhh c’mon guys, we’ve heard these Bieber insults about a billion and one times before, ever since JB started getting hate when he first appeared on the scene back in ’08. It doesn’t make you look edgy. Just admit it – you’re secretly a Belieber.

In very recent times, Justin Bieber’s reputation amongst the public has significantly started to change. For the better, I might add. Summer 2015 provided us with the perfect soundtrack to our boozy summer nights – “Where are u now” produced by Skrillex and Diplo featuring the one and only Justin Bieber. The single hit non-beliebers like a truck. They began questioning their morals. Comments on Youtube included “I’ve always hated Bieber but this song is sick…wtf?!”, “This is a tune *ok gesture emoji*”, “As if this is Justin BLOODY Bieber :/”. People didn’t know whether to be repulsed that they could EVER actually like a Justin Bieber song or to (and which they should) embrace their inner Belieber. But ignoring the surge of panic, ‘Where are u now’ reached number 3 on the UK singles Top 40 Chart Show.

Despite the success, haters were adamant it would be a one hit wonder on Bieber’s behalf and that the song’s success was down to its creators Diplo and Skrillex, which to be frank, is true (but don’t undermine JB’s stunning vocals). With the anticipation of Justin’s 11th album (including all the acoustic albums, duh), non-beliebers took to Twitter, creating what some could deem as ‘punny’ tweets such as “YEAH JUSTIN, Where are u now?!?! Don’t see any new music #onehitpony”.

But all hail the arrival of his latest album ‘Purpose’ which did not disappoint, gifting us with even more foot tapping tunes with the release of singles ‘What Do You Mean?’, ‘Sorry’ and heartfelt, witty break up song ‘Love Yourself’. Justin has even went on to make BRITISH MUSIC HISTORY. Yes, you did read that right. Biebs set a brand new record by dominating chart positions 1, 2 AND 3 with his three latest tracks, making him the first artist in British history to hold all three positions at THE SAME TIME, proving his doubters wrong and giving Justin the true recognition he deserves – that his music IS the sh*t and NOT sh*t.

Even though according to the Chinese New Year, 2016 is the year of the Monkey, I genuinely believe 2016 is the year of Justin Bieber. If you look at the transformation of the public’s perception of the talented Canadian, it is actually baffling. He went from being a short combover dweeb and then a brat that famously spat on his fans to the new ‘Prince of Pop’ in 0.5 seconds, just by releasing fabulous new music. The long held ‘dweeb/brat’ view is finally starting to fade – a triumph for us die hard beliebers!

If you haven’t yet been converted to Bieberism (HA, you must be joking), I guarantee you WILL become infected with the Bieber Fever when the rest of his album catches up to you by the end of the year. And I can assure you there is no way of recovering from it.