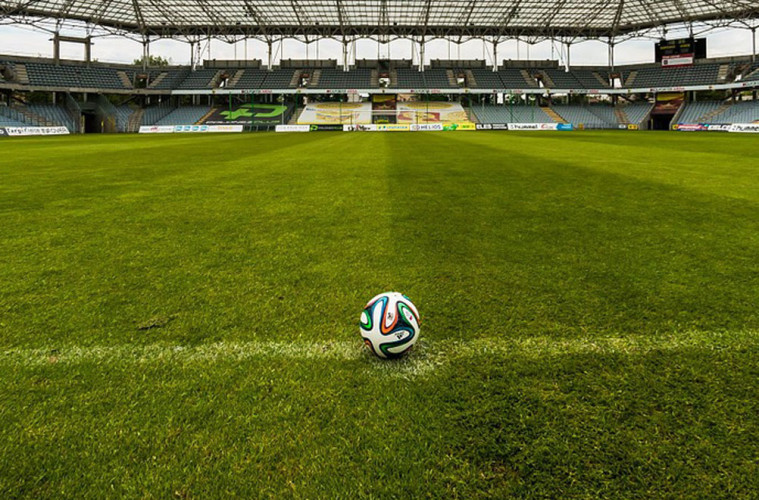 Will Euro 2016 Be A Summer To Remember For England Fans?

June 10th is the day Euro 2016 finally kicks off. Only 129 days left to wait for football fans the world over.

This summer is looking good, sports wise at least with the Olympics in Rio followed by the Ryder Cup in September. The weather should be kind to those who live in Great Britain. We can dream.

The major football event is taking place in France and I think it would be wrong not to mention what happened in Paris last year. We must not forget Charlie Hebdo either.

It was a tragic to see people going about their daily lives and interests not knowing that it was their last moments.

The people in France did not deserve these terrible incidents; no-body deserved it, the fact that you could hear explosions from inside the Stade de France sends shivers down the spine. In coincidence, the opening match of Euro 2016 will take place there too.

A few days later, France played England in a friendly match at Wembley, to show that good always triumphs over evil. Downing Street flied the Tricolore at half-mast. In support of Francois Hollande and the world.

It is rumoured that around 75,000 Three Lions supporters will descend on Marseille, Lens, and St Etienne for the group games against Wales, Russia, and Slovakia.

Ticket allocation for fans of England might be at risk as the FA has been reported to UEFA for selling black market hospitality packages.

With the debate surrounding Britain’s membership in the EU. Government polls normally take place on a Thursday. Which would clash with the match against Chris Coleman’s men on the 16th June and the first quarter-final takes place on June 30th. Maybe a case of wrong timing for a crucial decision as this Mr Cameron.

Roy Hodgson’s men dominated the qualifying campaign as they won all 10 games, the only team to do so. Although they were rarely troubled due to the lack of quality of their opponents.

The former Liverpool boss is lucky to have his job after the Three Lions dismal showing in the World Cup last summer.

We as England fans always get carried away we believe we can achieve something special on the international stage only to have our hopes cruelly dashed at the last moment.

Both Irelands, the Republic and Northern will be there too. Commiserations must go to Gordon Strachan’s Scotland as they failed to qualify.

Fingers crossed the Home Nations can give their supporters something to smile about come June. They owe us considering the pain over the years. We can dream.