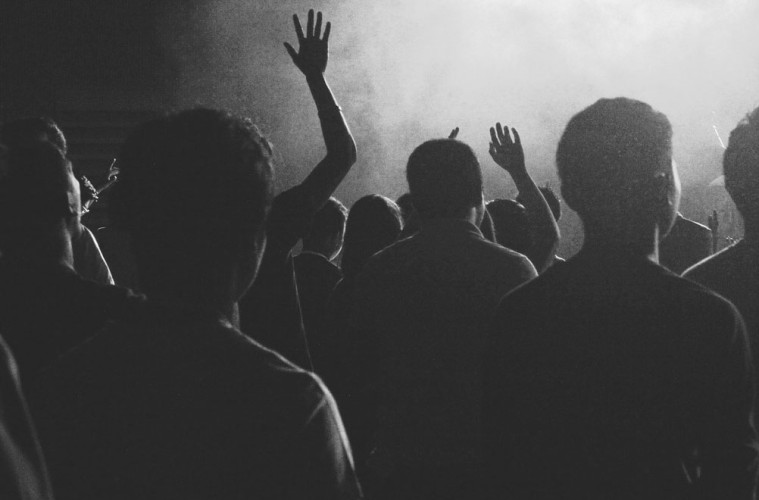 Before Christmas, I had two weeks of what felt like spontaneous hardcore clubbing. For that time, I didn’t go to bed earlier than 3 am. In actual fact, it wasn’t a solid two weeks of clubbing as much as me trying to recover. After that, I decided that clubbing days were over. Don’t get me wrong, I had a great time and danced until my feet begged me for mercy. I love socialising and partying with people that go as hard as me, but sometimes I just can’t hack it. Having said that, last week I celebrated turning a quarter of a century with a great night out with two of my closest friends and loved it. However, I still can’t ignore my clubbing pet hates.

I hate waiting. I’d rather run 200 metres for the bus than wait twenty minutes for another one. I’ve tried to avoid queues a number of ways. I’ve turned up way early and found myself yawning when everyone else finally arrives. I’ve turned up late and complained when there’s still a queue, and the bouncers are applying the one out one in policy. And I’ve eyed out a group of lads and straight up asked if I can go in front of them. Although these methods have been successful, they are not fool proof. Aside from the waiting, the worst thing about queues is the conversations your ears are exposed to. Hearing talk about what people did or didn’t do to the girl or guy they brought home the night before, and talking about dramas and situations that haven’t even occurred yet does not help.

Yep, we’ve all had times when we haven’t held our liquor as well as we would have hoped, but that doesn’t automatically reign you as a drunken idiot. I’m talking about the ones who constantly bang into you like they’ve just discovered their feet. That one person who thinks it’s acceptable to aim their tongue at your face hoping for it to slither its way into your mouth. And the ultimate idiot, the one who thinks they’re Floyd Mayweather but looks like they have as much chance of connecting with you as Mr Bean. As with all of the above, just keep it to yourself.

Just because you see me dancing and having a good time does not, ever, give you the permission to grab my hips and pull me into your groin whilst you attempt to hump me. I have not given you any indication that this is what I want or is acceptable. So at this point, you’ve perfected the one two step away; the gone with the wind and the soul train spin but behold, there he is again trying the same move and still not taking no for an answer. Please stop. I do not want to have to turn into the She Hulk every time I go out.

The End of the Night

Despite everything above, you’ve had a great night. If anyone referred to you as coyote ugly you couldn’t even object, but you don’t mind because it’s a sign you’ve had a great night. Your friends want food and you just want your bed. You’ve order a taxi in advanced (because you’re organised like that), yet twenty minutes and shivering your ass off in the cold later, your taxi still hasn’t arrived. So you call the taxi company and the operator thinks it’s hilarious to send you on a taxi hunt at two o’clock in the morning. The taxi finally arrives and it wouldn’t be an end to the night if you didn’t end up having an argument about taxi fares.