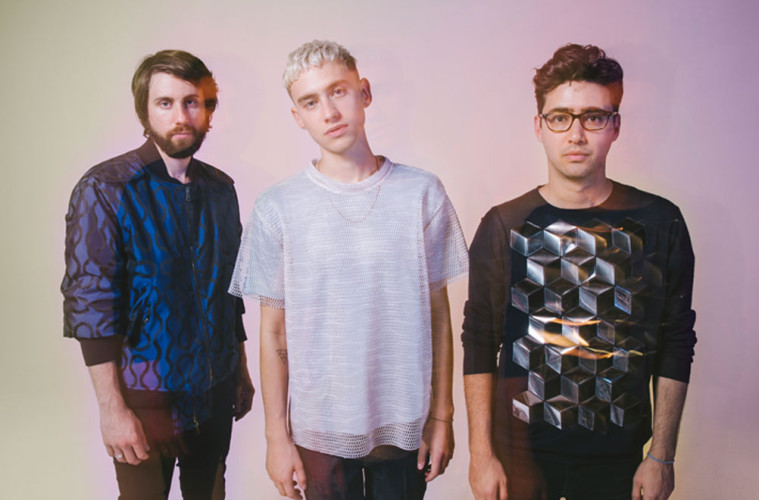 Norwich’s Sundown Festival is back for the fourth year with its biggest and best line up to date. Some of the biggest names in contemporary pop music have been announced so far including London’s hip hop and grime master Dizzee Rascal and X-Factor 2014 runner-up Fleur East, who scored a massive hit in 2015 with ‘Sax’.

Jason Derulo will be headlining the main stage on Sunday 4th; he’s sold over 50 million singles and racked up a billion plays on Spotify over his five-year career.

As well as the main stage, the 2nd stage of the festival on Saturday 3rd will be hosted by house music legends Defected Records on the Saturday, with Sam Divine, Sonny Fodera and DJ. S.K.T all performing.

UKF will host the 3rd stage on Saturday featuring a duo-headline slot from David Rodigan & Jaguar Skills, and My Nu Leng.

The legendary Drum and Bass Arena celebrate 20 years in the game this year, and will host the 3rd stage with chart topper Wilkinson whose anthem ‘Afterglow’ was an instant classic. Also playing will be Friction and DJ Hazard.

The line up in full so far is as follows:

The Earlybird Prices for tickets, which went on sale at 10am today (25/2) are:

As well as the acts playing the festival, there will also be an opening party on Friday 2nd September on 5pm – 11pm, and a Saturday night afterparty on 10pm – late.