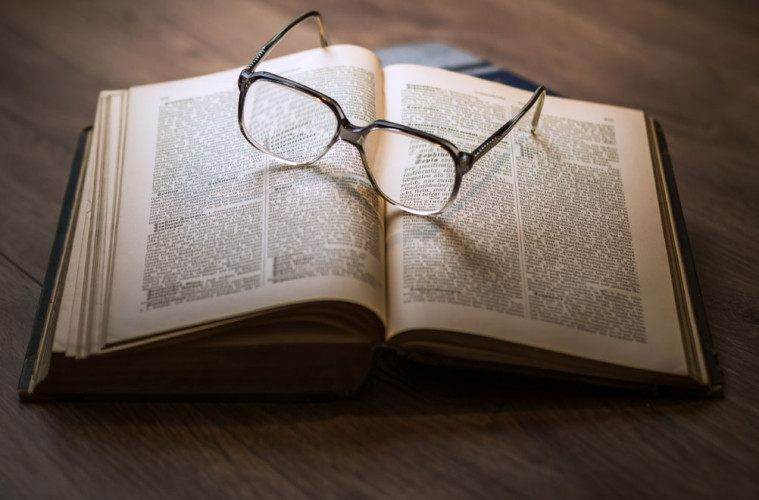 7 Things You’ll Relate To If You Wear Glasses

When I was younger, I was jealous that my nephew had glasses and I didn’t. Why this was I don’t know, but during my second year of university, things started to become a blur, and I couldn’t see the lecture presentations. So now, I am an official glasses wearer, and I have noticed a few things that fellow wearers will relate to:

Eating spaghetti, soup, or any other steaming hot meal results in steamed up lenses

If your cooking prowess extends no further than the trusty microwave, as mine does, then you’ll notice that when you’re sat down, ready to eat your lovely and hot spag bol…it suddenly disappears. The world becomes steamy, and you can’t see your meal, because, lo and behold, the heat has steamed your glasses up.

I find this same effect when walking into a warm home after being out in the cold. I’m in the habit now of walking through the door and removing my glasses straight away before they can steam up. Yeah, the world is less defined, but I’d rather that than the alternative.

Annoying smudges that are impossible to get rid of

Once a smudge has been noticed, it’s hard to un-notice. The same can be said for tiny flecks of dust that seem huge, and make a habit of attaching themselves to your lens in particular! Then it’s a case of reaching for the lens wipes. I managed to buy some that made the smudges worse (despite saying the opposite on the packaging). Of course, it might be that I need to perfect my cleaning technique, but I have since found some better wipes: Tesco Lens Wipes (£1.25 for 26 wipes). I have to say, they do the job, and I find they can be reused a few times before they need throwing away, so I’d recommend those.

It doesn’t matter if it’s just spitting with rain, or if it’s a full blown heavy shower, raindrops on glasses are not one of my favourite things.

It’s the same feeling as thinking there’s one more step at the bottom of the stairs when there isn’t. You take your glasses off after a hard day, and then a few minutes later you try pushing them up and end up poking yourself in the face.

Forgetting to put them on at all

You’re getting ready to go out, and you think you have everything, so you decide to leave, and right at the last minute you say, in a sarcastic tone ‘Glasses might be useful’ because the world looks blurry and you’ve forgotten (not for the first time) to put them on.

Seeing how weird you look without them

Back in the days before I wore glasses, I’d love seeing someone who usually wears them without them on. They look odd. So, once I started wearing them I’d take them off purposely and ask my family ‘Do I look weird without them yet?’

It took a fair few months before I took them off (to do my hair) and my friend stared at me and remarked how strange I looked without them. I had a certain satisfaction at finally being an ‘odd glasses person’. Whether it’s mens glasses or women’s glasses, anyone can look good with glasses as long as they fit your face shape and style. That can make you feel weird when they aren’t on.

I catch myself in the mirror sometimes when I’m not wearing them, and I wonder how I ever did without them.

Glasses have become something of a fashion statement. Shops sell ‘fashion glasses’ so that even if you don’t need them, you can sport that ‘nerdy’ and ‘intelligent’ look. But, if you have to wear them, you can make sure you get some that suit your style (or in my case, model your style around your glasses to the best of your ability because you can’t afford designer ones).

Websites like www.eyeglasses.com can make it easier to get your hands on glasses that suit your style without breaking the bank. Remember; it doesn’t have to be designer to be chic!

There are all sorts of styles, and personally, I go for the thick-rimmed black nerd style, because I think they distract from the fact I don’t have any fashion know-how, and they make an impact that makes me look like I do. Maybe.