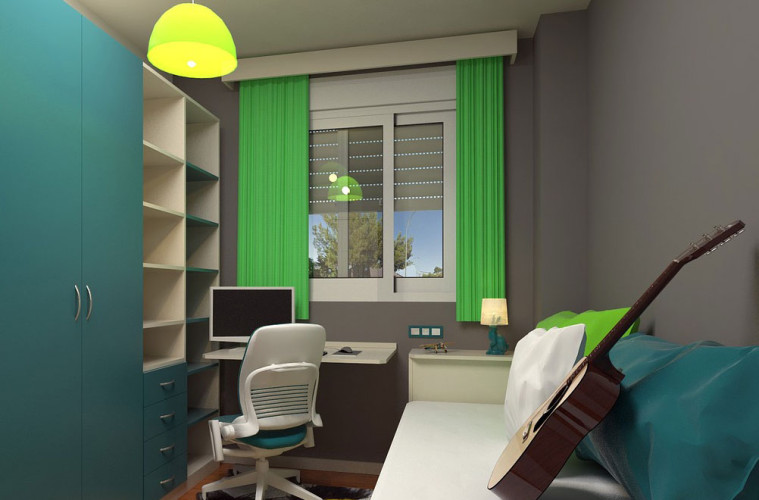 The Guide To Choosing A House Buddy

Don’t feel obliged to live with your current flat mates

At the start of term you all deemed to be the best of friends forever and ever. After first term you’ve accepted you were naïve or you’re still going strong. However, don’t feel obliged to live with your current flat mates the next academic year. Well-being is important and if there’s that one person that stresses you out now, ask yourself if you can put up with them for another year. It’s perfectly fine if that answer is no. But be diplomatic about it. Telling them you wouldn’t live with them if they paid you usually doesn’t go down well. Plus, you still have to live with them the rest of this year and that would be awkward to say the least.

Sure you’ll have fun and you’ll be together all of the time, but that can be a problem in itself. Friends can be a distraction from being productive and in your second year, you will need to be more focused. Also, think about the state in which they keep their current accommodation. If the sight of their room is enough to make you avoid going over, is it wise to live with them? If it seemed like a great idea at the time but upon second thoughts you have doubts, speak to them honestly. Maybe add in the line, ‘who am I going to complain to about my house mate if you’re my house mate? I’m sure they’ll understand.

Run away from these people like Usain Bolt. They are often the ones who don’t finish their first year of uni or don’t make it to the second. They can cost you the loss of a deposit or put you through the stress of finding a replacement or new place. This may prove difficult especially when most of the good places have gone.

Will you still be friends next year?

If you don’t speak much over the holiday break, is it likely you’ll still be friends next year? Enough said.

The flat mates that go home every weekend

Yep, you have fun and get on well but that’s when they’re there. Keep in mind that you won’t be living in halls. Lonely weekends are the worse!