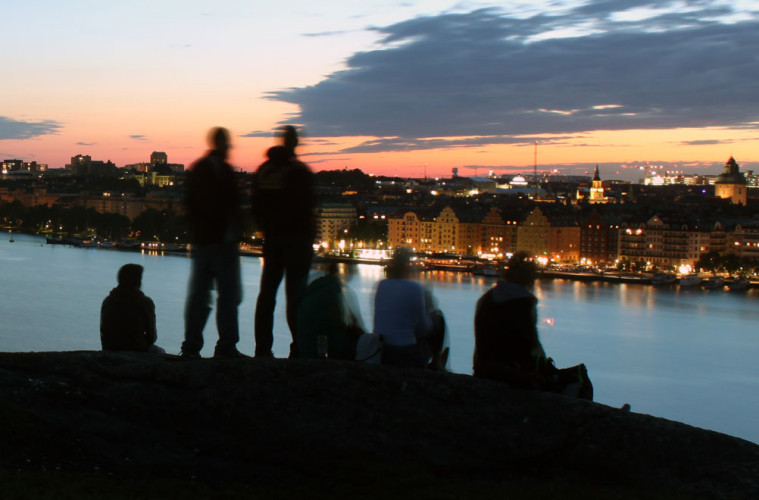 You Know You’re Living With Friends When…

Your life completely changes when you go to University. You’ve flown away from the home nest to move to a new place, meet a wave of people and join a bunch of societies. Whether in first second or third year, living with friends is one highlight of University that you just can’t get anywhere else and with it comes the unmistakable habits of your peers…

There’s no milk left in the fridge

You’re sure you bought a new carton the other day and yet somehow there’s only enough to fill half your bowl of cereal.

You’re on the last toilet roll

Why has no one bought more rolls?! Maybe it was a good idea to buy an emergency pack.

At least a third of it has disappeared since yesterday and your flatmate smells suspiciously minty today.

The smoke alarm goes off

It was funny the first couple of times, but now it just disturbs your sleep. Time to put the pillow over your head again. Who cooks at 3am anyway?

There’s four different types of milk & butter in the fridge

There’s definitely a problem when everyone’s milk and butter take up at least three shelves in the fridge. C’mon guys, why can’t we all drink soya milk?

You can hear the hoover past 12pm

Who thinks it’s acceptable to hoover at this time??

You learn quickly to hide your chocolate and coke. Leaving them on the side is the start of a dangerous game.

You find strangers in the kitchen

You weren’t expecting to break bread with a stranger this morning, but somehow it’s happening. I guess it’s the start of an interesting day, right?

You’re waiting for the shower for over 40 minutes

What are they doing in there? You’ve been sat in your towel waiting to shower for over half an hour and decide to give them two minutes before bursting in there and whacking them with your loofa.

You’re late to University because you were up watching films all night with your buddies.

It’s a choice between washing your hair or having a full breakfast. Three pancakes please.

The flat is messier than that episode of Skins

You all cleaned it last night, but somehow the kitchen has pots everywhere and there’s rice all over the floor. Internal sigh.