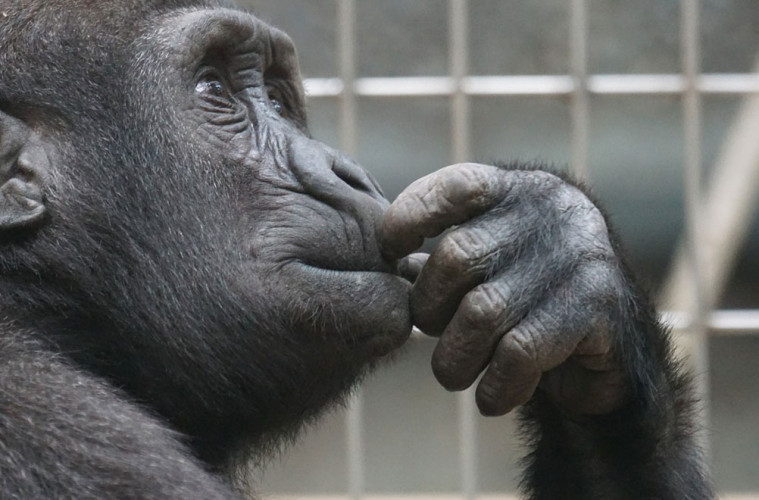 Annoying Things We All Do

Do you ever get annoyed with yourself? Like, why do you keep doing this pal? We’ve talked about this a thousand times and still no reaction! It’s fun to have long meaningful conversations with your own self and seeing how none of what you expect from yourself is getting changed for the better.

How often do you cancel your plans with people because ‘you have so much work’ but you actually just come back home and end up doing nothing? And you keep making deals with yourself, like ‘just one more episode’, ‘it is still early after all’, ‘okay, but I really need to eat so that comes first!’. I’ve been there and I think most of us have as well. When you are supposed to be studying something important, you find out instead that there are surprisingly many ‘best fails’ videos on YouTube, and browse Wikipedia for a few hours to see if anyone famous died in March 1996. Then you might as well just take a nap and perhaps wake up at 6 am, having done nothing productive. But hey, did you know that the sinking of Titanic was predicted and featured in a book some time before the real crash occurred? True story, every procrastinator has dug deep into this. Conspiracy theories are very engaging.

Spending money is not a nice feeling. But sometimes you feel the urge – sometimes subconsciously – to JUST DO IT. How many times have I found myself buying an item simply because it was shockingly cheap for its quality/size/value? So what that I absolutely did not need that – the price was so attractive that I couldn’t say ‘no’ to her. It’s also quite common to spend money recklessly on the same type of thing over and over again, be it alcohol, cigarettes, food – and that’s when you specifically ask yourself NOT TO. At the moment of purchase it doesn’t feel real. How can you not buy a round of Jaeger bombs for all of your friends? But in the morning, your wallet will cry, together with your bank account. And you.

We are naturally lazy. But it might reach the point where you kind of feel worn out having to meet new people and telling the same stories all over again. Even if we no longer feel like we’re friends with our friends, we stay in these relationships because that’s just convenient. Some girl can be bossy and rude, but then she helped you recently with this one problem, so let’s forget about how much you don’t like her at all, you don’t need all the unnecessary fuss right now. There are other reasons for not giving people up. Maybe someone is popular and you want to be popular too, so let’s do the bare minimum and make them think you like them for who they are. Maybe at present you’ve realised that, in fact, bad company is better than no company. Or you don’t like change, which is understandable, because who does? Let’s leave things as they are.

Do any of these apply to you? If yes, then great! It’s amazing to know that we’re all the same even if it’s only to a minimum extent. Now put that textbook down and go spend loads of cash partying with the people you’ve just met in a club, it’s gonna be worth it.

(No, it’s not and you know it, just keep reading, KEEP READING.)