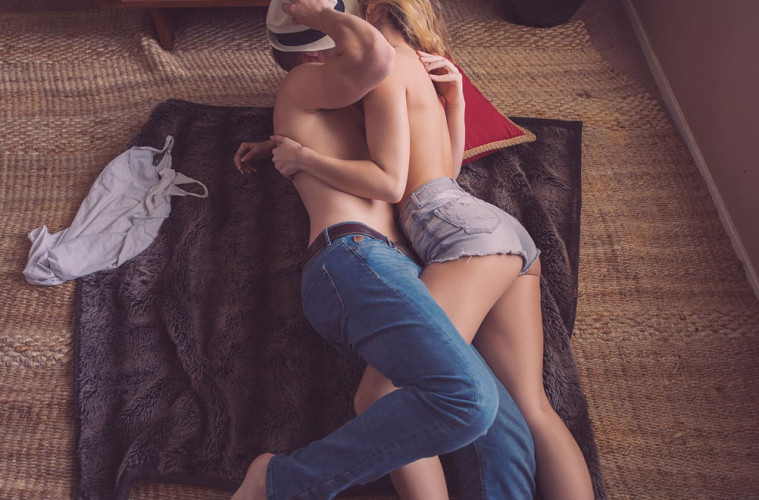 An insignificant word to someone who has no association with it… but to someone who has, it is a word that can make your tummy drop, your fists clench, your conscience reveal itself and maybe the shock that you’re not as strong as you thought you could be.

To better understand the conscious decision of cheating, and its repercussions, questions of course need to be asked. Not just of the cheater, but of the person being cheated on, the victim. What are the reasons behind the decisions, the thoughts and emotions of being on the recurring end, forgiveness… is trust lost forever or can it be regained?

There is no pain quite like being cheated on. Having your beating heart torn out of your chest, being utterly and completely, mentally and physically, destroyed by the one person you trusted the most in the whole world. Heartbreak, the most unimaginably shattering pain, and it can all happen in just a few words. Discarded by the person that was thought to love you more than anyone else, you can even begin to question yourself… are you good enough? YES! was it something you did? NO! are you to blame? NO!

Harry was one of those unfortunate people. Cheated on by his girlfriend of six months it was unequivocally clear that the trust had disappeared straight away. “I couldn’t trust her again, I couldn’t even look at her in the same way.” A lot of the time this ultimate betrayal of your partner is blamed on the circumstances of the relationship at the time. However, Harry says “the relationship was good in fact. There was the anticipation of seeing each other after the summer.”

Q. Were you suspicious of anything before you found out?
H. Not once. But looking back on it there were signs I blindly disregarded.

Harry explains how he had bought a Pandora bracelet for his girlfriend, sending her a picture of the bag over the summer, with which she replied ‘I don’t deserve this.’ Obviously Harry overlooked this as an insignificant comment.

Lily, another victim of cheating, says “If you’re not prepared to be with someone there are better ways of ending things. Cheating is the lowest thing a person can do to someone.”

Q: Did you find out when it happened?
L: No I found out six months later, and only because my friend told me.

Lily explains “My friend said to me ‘I’ve found out something’ and weirdly I guessed straight away.” Adding to Lily’s misery, the chokingly shocking revelation that the cheating was carried out with one of her friends. She laughs “I actually thought I was quite good friends with her, but apparently not. She just didn’t care at all.”
What a bitch!

Finding out about a partners’ infidelity is soul crushing, but does finding out six months after it has happened make it worse? Knowing you’ve been dedicating yourself to a person who has been unfaithful and lying to you for that long?

Whereas Harry’s reaction was shock and upset, Lily’s was nothing, a numb feeling, shortly followed by extreme anger. Maybe knowing you’ve been being deceived for that long changes your perspective of the situation.

It’s true they don’t deserve to see you upset, to see your tears and see you disintegrate into a mess. Harry says “I was more upset than angry but I didn’t show it.” Obviously ‘don’t show you’re upset’ is a ridiculous thing to be advising, because of course when you do find out you have no idea how you will react. But they have discarded your love, and therefore they have lost every right to see you in any kind of vulnerable state.

So show them…. Show them that you don’t need them for you to be you. Make them see how angry and strong you are, and leave the emotional crumbling to a night on the sofa with Muma bear and a large tub of Ben & Jerrys.

Q. Did you stay with them after they had told you?
H. Yes, she asked me to forgive her and I took her back. But it just wasn’t the same, I couldn’t trust her and we broke up soon after.
L. we were on and off for a long while after I found out. I was willing to let it go – which looking back on it now is stupid and I would never do that now. You see them and its fine then two weeks later you’re arguing again. And everyone knew about it of course so It was hard – you can’t just turn feelings off.
Having this atrocious infidelity done to you clearly must change your view, if not strengthen pre-existing attitudes you have on cheating.

Q. Do you think you could ever cheat after knowing how it feels on the receiving end?
H. No, definitely not. I’ve never cheated and my stance on cheating has always been that it’s a terrible thing to do to a person. I have never considered it before and now more so I know I’d never do it.
L. No way. I think the minute it went through my head that I wanted to see or do anything with anyone else then I’d sort of know I shouldn’t be with this person anymore.

Lily says “In my head I’d think I’m already cheating on them because I’m thinking about another person in that way. Obviously you see other people and you think they’re good looking and stuff but there is a difference.”

What would you class as cheating? Flirting, kissing, physical contact, sex?

“you can actively be flirting with someone for the sake of getting to something else or you can be flirting just for jokes as friends, nothing dishonest as there is no intention for anything else to happen.” Says Harry.

H. definitely sex is cheating. Kissing – if I was told the truth, depending on the context, I think I could overlook a kiss.

L. Definitely anything physical I’d class as cheating. I think flirting depends on the person. If they’ve got a flirty personality and do it with everyone with no intention, then obviously there nothing wrong with that. But if the flirting focused on one specific person I think then it becomes a problem.