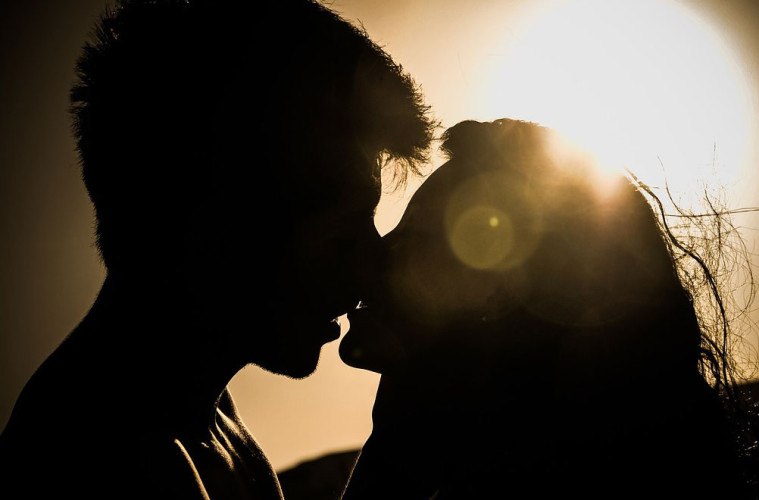 There are some things that are better kept from you girlfriend… but I’m going to tell you anyway. The lads have officially spilled on the things they’re keeping from you.

The silent treatment is not a thing

Welcome to a guy’s worst nightmare… The silent treatment. Its ranked at #1 on the list of things that he doesn’t want to tell his girlfriend that he hates. The main reason for this is because it strikes fear in men; they don’t know what we’re thinking when we’re not our usual chatty selves. This means they don’t know if we’re thinking about quantum physics, or whether we’re secretly plotting their exit. Warning: it’s probably the latter.

It’s like that phrase, you can tell a girl she’s beautiful a thousand times and she won’t believe you, but the minute he hesitates to compliment your tinted brows it’s like WWIII. Why do we do this to ourselves? We’re walking contradictions because the moment he does compliment you, we immediately resent the statement and question what you usually think of our hair.

You ask too many questions

The main thing that guys keep bringing up is that not every conversation needs to be an interrogation. If they say that they are nipping to the shops, the chances are they’re going for a loaf of bread and not to their side-bae’s. At the same time stop over analysing their every movement; they don’t want their relationship to be a game of 20 questions with us constantly winning, and let’s face it guys are not that great at lying anyway! Have a little faith girls!

You bring too much stuff

Whenever I see your huge duffle bag rock up at my front door, I check around the corner to make sure Ashton Kutcher isn’t there, because if you think you’re moving in I must be getting Punk’d. You’re staying for the night, you don’t need your Malibu Barbie walk-in wardrobe; we’re going to brunch you don’t need your contouring kit.

You have a split personality

Most of the time us girls behave ourselves (or at least that’s what we think) although we will be the first to admit that one minute we will be the happiest creature on the planet, and the next we will be rabid for blood fear and tears. Luckily, guys will be the first to call us out on this. We’ll be better next time round, promise! On the same line, guys will never want to tell you that they hate it when you have the girls round purely because of the voices: yes, we mean the “OH MY GAWD, Sarah, how have you been?” When in reality you saw her two days ago and you know full well how she is because you’ve been stalking her and her new bae on Instagram for the past week.

You take ages to tell a story

You’ll start off with great intentions of telling them a ‘really funny story’, but half an hour in and 5 side-lines later and you’ll still just be at ‘and then you’ll never guess what happened.’ No of course not because in that time, I died and resurrected again. Get to the point, this isn’t war and peace.

You take forever to get ready

Not only do you take forever ironing your eyelashes or whatever other ‘SAW’ like contraptions you put yourself into to look ‘cute’, all you really achieve is making us late. I don’t care if you wear curtains right now (and some of your outfits do) but we need to leave so the chances are when I say you look ‘fine’, you have either burnt out my retinas or I genuinely don’t care. I said you looked fine because we were late, you actually resemble Hagrid – Azkaban have called they want you back. Little do they know volumised beach curls are so in right now!

Whilst guys think that their girlfriends are really confusing and the majority of the time we are, it’s because we don’t even know how we feel ourselves. We haven’t officially made our mind up about you, or a decision so until we figure that out we will continue to play ‘mind games with you’. So if you thought you were confused, try living in our brains honey!

Although this may not apply to all you girls out there, remember to count him (and all that he puts up with) as a blessing every day, because god knows we’re all difficult sometimes and us girls have to put up with a lot too!