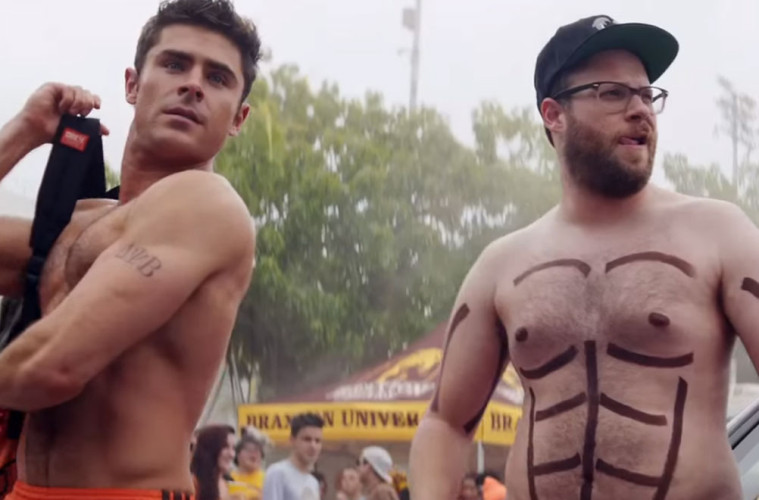 Even if it’s still rather cold and grey, the days are getting longer and summer is (just) on the horizon. Here, we take a look at some of the films being released over the next few months, so why not head to the cinema – it’ll be summer before you know it!

If you’ve watched Man of Steel you may have been left wondering why Superman (played by the chiselled-chinned Henry Cavill) had to smash up quite so many skyscrapers in his final battle with Zod. And, it would appear, you’re not the only one: Batman (Ben Affleck) has beef with Superman, thinking he is a danger to planet Earth and its people. The two caped crusaders battle it out, but soon have to set aside their differences when Lex Luthor creates an even bigger threat. Zack Snyder directs this film and it will be interesting to compare Affleck’s Batman with Christian Bale’s efforts.

Four years after The Huntsman helped Snow White, he’s back, this time alongside Jessica Chastain. The pair attempt to stop evil sisters Ravenna and Freya (Charlize Theron and Emily Blunt) from conquering this dark fairytale land. Expect some big-budget effects and plenty of monstrous screeching from the evil Queens, as Chris Hemsworth saves the day with his rather ambiguous, where’s-he-meant-to-be-from accent.

I don’t know about you, but I was always freaked out as a child by Kaa, the hypnotic snake in Disney’s The Jungle Book. The original 1967 film has been re-made, this time in 3D and a mix of live-action and CGI. Neel Sethi plays Mowgli, the human boy raised by wolves, and an impressive supporting cast voice the film’s animal characters, including Christopher Walken, Ben Kingsley, Lupita Nyong’o, and Idris Elba as Shere Khan and Bill Murray as Baloo. Interestingly, Scarlett Johansson voices the snake Kaa, the first time that the character has been portrayed as female. 3D glasses at the ready!

Tipped as a possibility for the next Bond, Idris Elba is given a chance to flex his trigger finger when he teams up with a young con artist (Richard Madden – yes, Robb Stark from Game of Thrones) on an anti-terrorism mission in France. Plenty of running, shooting and baguettes (okay, maybe not) are promised in this action film, which is released nowhere near actual Bastille Day.

Continuing the sequels theme which has characterised this list, Bad Neighbours 2 (or Neighbors 2: Sorority Rising as it is called in North America, where no-one knows who Karl Kennedy is) reunites party animal Zac Efron with up-tight family man Seth Rogan. The original film meandered all over the place and the comedy fell flat, but will this second outing be a revelation? I doubt it. One thing’s for sure, Efron will spend 80% of the film with his shirt off.

Also released this spring: Helen Mirren stars as a military commander wrestling with the nature of modern drone warfare in Eye in the Sky (15th April); Marvel continues the theme of pitting superheroes against one another, this time Captain America v Iron Man in Captain America: Civil War (29th April); if you haven’t had enough Marvel action, X-Men: Apocalypse is released on 19th May; Mia Wasikowska reprises her role as Alice, returning to Wonderland to save the Mad Hatter (played by the delightfully-unhinged Johnny Depp) in Alice Through the Looking Glass (27th May); and inspired by true events, Matthew McConaughey stars as a poor farmer who rebelled against the Confederacy in the American Civil War (27th May).