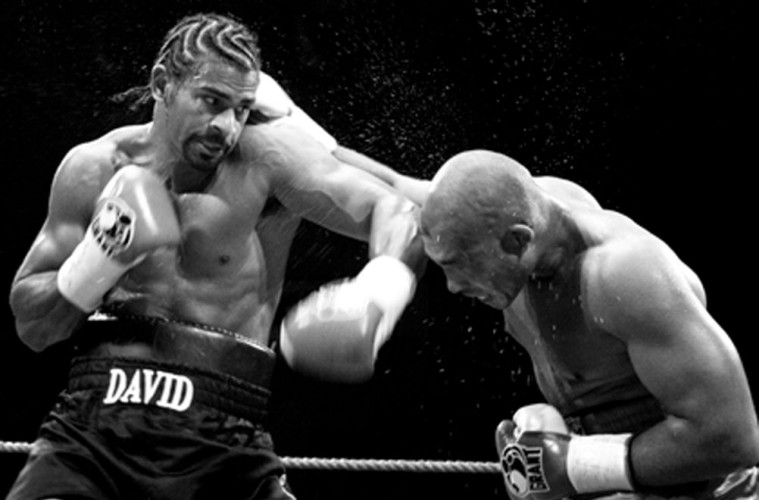 Already being dubbed as Haye Day, in what is UK heavyweight boxer David Haye’s second comeback fight, the British man is set to take to the ring on May 21st at London’s O2 Arena.

After making light work of and polishing off Mark De Mori in round one of his first comeback fight, Haye is now set to fight undefeated (29-8) ‘The Cobra’ Arnold Gjergjaj, and it definitely looks like it’ll be a great match up.

10% of all ticket sales are being donated to Nick Blackwell, who is currently in an induced coma since his fight against Eubank Jnr on Saturday, which is a brilliant gesture from the British boxer. It’s no doubt that Nick is a warrior and will recover soon.

Whilst we wait to the big fight night in May, let’s check out a couple of Haye’s signature ‘Haye Makers’ below…