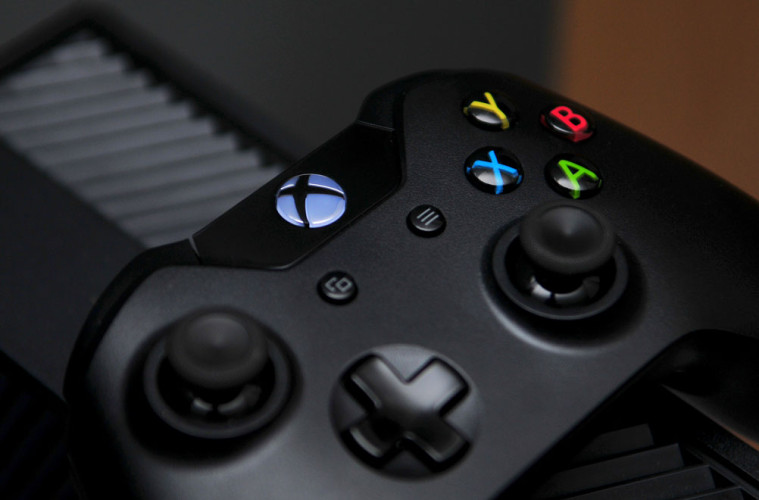 A Students Guide To Gaming

I used to play video games all the time when I was younger. It often took precedence over all of my other worldly responsibilities, regardless of their supposed ‘importance’. It truly baffled me that someone could view my A levels as more important than reaching tenth prestige on Call of Duty, or finishing the construction of another absurdly over-sized monument in Minecraft. Okay, so I wasn’t that much younger, but I enjoyed being able to call myself a true gamer, even if it was a means to justify spending unhealthy amounts of time with my eyes glued to a computer screen. But since moving to uni, I did something stupid which meant the certain death of my status as a gamer.

I got a social life. I soon found myself enjoying the company of other people rather than that of digital images on a screen. By the time I had realised this, it was too late for me to go back, my console was obsolete. Everyone had moved on from the 360 and PS3, and now all the good games came out exclusively on next gen consoles. I imagine many others have found themselves in the same boat as me, but fear not, there is a way to get back into gaming without losing all those pesky “friends” who keep trying to interfere with your playtime.

If you’re still on last gen then you don’t really have to worry because as anyone who’s played Call of Duty more than once can tell you, everyone still plays Modern Warfare 2. It might sound ridiculous but just stick to CoD 6 and you’ll be fine. You even have bragging rights for being hipster enough not to go mainstream yet, although just be careful who you tell this too, lest you get called out for being the poser that you are.

My final piece of advice is to ensure that you make time for all the hours you’ll be putting back into gaming and make sure you don’t completely alienate the outside world. Video games are meant to occupy you when you’re bored and not consume time you could be spending more productively. Don’t let it take over, but make sure you play enough to justify the purchase, as we all know, the greatest sin that a student can commit is to waste money that could have been spent on alcohol.