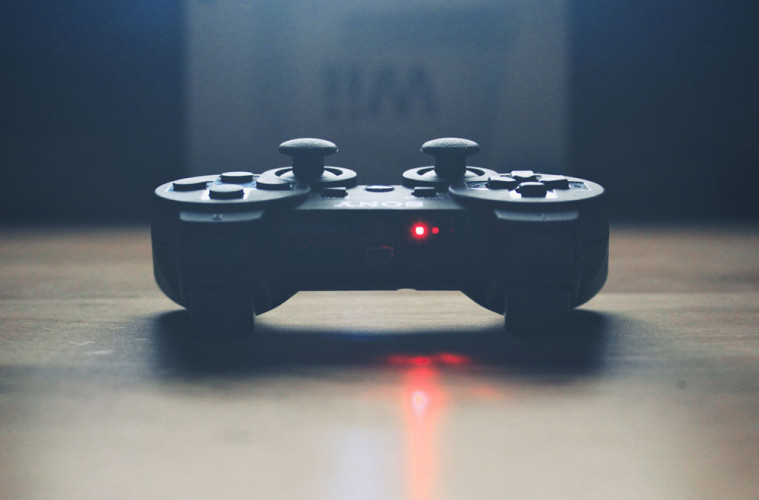 Do You Want To Play A Game?

For us students, nostalgia may not be the most common feeling that we experience on a day to day basis. But I know I must be speak for at least some of those reading this when I say that hearing of new releases of games consoles takes me back to playing the PS1 and 2 basically non stop for years (yeah I didn’t have that many friends).

For me the latest virtual reality, next generation mumbo jumbo from the PlayStation 4 and Xbox One consoles is a far cry from the old games I used to play a lot, with Lego star wars and WWE being big parts of my life. I realised that 10 year old me kind-of preferred this life on these games to going out and actually seeing real people, so I did this a hell of a lot.

This life ran on to the Xbox 360 where, in my early to mid teens, again realised that I hadn’t hit the grown up stage and thought this life was better than real life still. But the point I’m trying to make is, what was the turning point? Some of my friends still do this but manage to occasionally go out and drink too much like the average teenager. So how do they balance late teenage life with early teenage life?

I can tell you I can’t remember the last time I last played on a games console for an extended period of time (rather on the contrary to my whole article, my dad still has one and it’s in his man cave completely inaccessible to me and my friends when they come over). However, as I said earlier there are some who can manage both sides of life, real and virtual. So if you are reading this on some sort of new console ( I don’t know if that is possible with them nowadays) or simply using the traditional magazine, remember that if you do like wasting your time but don’t have the gazillions you need for these new consoles, there are some titles out there that are cheap but could still ruin your life in order to fulfil your nostalgic urge to be a kid again. Or in my dads case, continue pretending to be an adult.