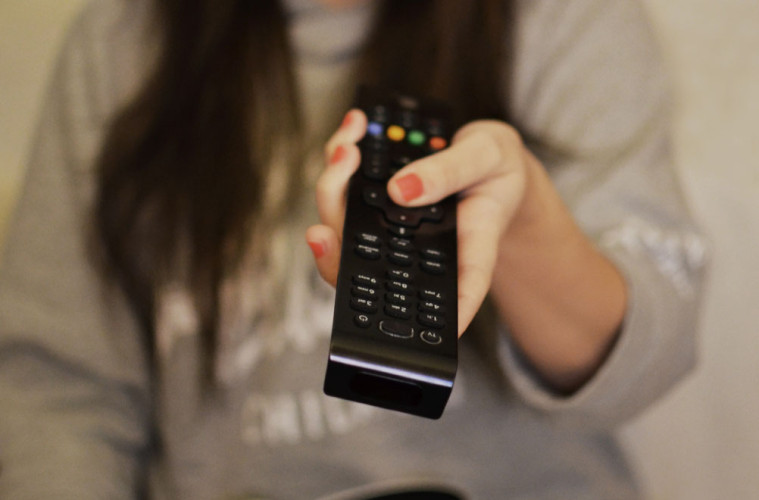 10 TV Shows You Can Binge Watch!

There is nothing better than discovering a new television series that already has several seasons out and you can just binge watch it until you are up to date. Am I right? It’s the perfect thing to do on a weekend or a day off uni.

Here are ten television series recommendations that you can get stuck into straight away!

The basic premise of this show is that a family who are in the music industry business are faced with complications as people attempt to hinder their success. It features celebrities that you might recognise too and the music on the show is actually really good!

Arrow
I’m sure many of you have heard about this show since it is loosely based on the Batman movies. Oliver Queen is protecting the city he lives in from bad guys. Sounds cheesy but there is much more to the story, especially now that the show is 4 seasons in.

The Flash
The Flash is about the fastest man alive, Barry Allan, and his mission to protect the city he lives in. Very similar to Arrow because they are made by the same creators. The shows actually crosses over and characters make appearances in both. So if you are going to start Arrow or The Flash, be prepared to watch both simultaneously as the episodes collide.

Orange Is The New Black
This is a show about a woman who is in prison and it follows her story as well as others around her. Inmates, prison officers, family members – everyone is involved and you see several perspectives. Not sure how accurate it portrays actual American prison life, but nonetheless it is humorous and interesting.

Last Man On Earth
This series is about a virus that killed majority of the population except the protagonist, Phil Miller. It shows how he deals with being the last man on Earth. The episodes are only 20 minutes long but still contain a lot of comedy.

New Girl
New Girl is about a girl named Jess who moves into a loft with three other guys. They all have their own individual and distinct personalities which makes them all hilarious as a group of flatmates. If you like Friends, you’ll like this!

Brooklyn Nine Nine
This is not your typical cop drama but it does feature detectives and crime but in a comedic way. Again, the characters just make the show so funny and as they are all complete opposites to one another.

Bates Motel
If you are more of  a horror and thriller show kind of person, this one is for you. Norma and Norman Bates move into a motel and run it as a family. However, they have a dark past and as soon as they get away from it, things get worse in the town they live in. It is a show that is filled with mystery and leaves you wondering who the bad guy really is throughout.

Suits
This is a popular one but if you haven’t heard of Suits, it is about lawyers and the cases they work on. There are secrets and lies and competition between several characters so you definitely get some tension. I have yet to catch up on the last two seasons but I am so looking forward to binge watching them!

Pretty Little Liars
I thought I’d save one of the best till last. I didn’t jump on the bandwagon with this one because I thought it was your average girly TV show – I was wrong. It is a mystery about a girl who goes missing and her friends deal with several consequences as a result of this. The newest season follows a completely different storyline but I promise you that the show is not just a teen drama, and it is filled with thriller and mystery genres too.