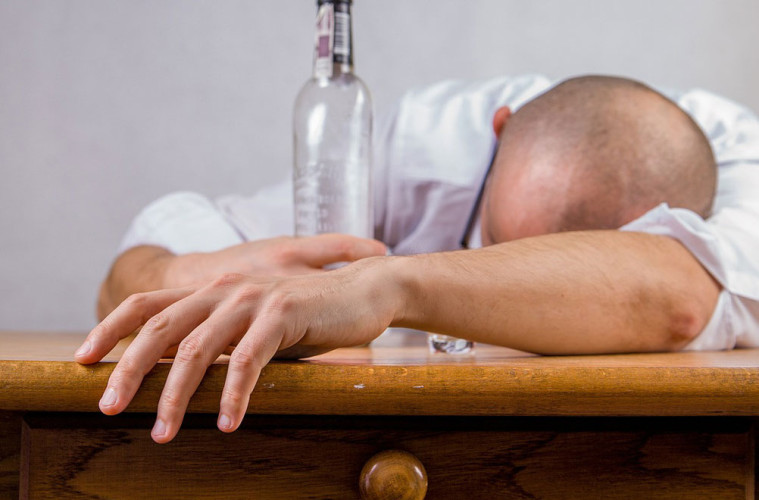 It’s the most stereotypical rumour out there, and there’s a reason for that: it’s true. Uni students steal each other’s milk on a regular basis. Think about it- you discover your milk is out of date. That’s okay, because there’s four-or-so other bottles of milk that are in date for you to choose between. You only take a drop; perhaps even a little bit from each bottle, if you want to make things as discreet as possible. Then, next minute, you become the flat’s official all-time milk stealer. What’s the point of buying your own if there’s someone else’s to take, after all?

You’ve seen the two ends of the spectrum: half the time your flatmates are perfectly preened and wearing their best clothes, ready for a day out, but living with them means you’ve seen them when they’re looking the complete opposite of this. Drunk and covered in sick, messy-haired and makeup-free as they tiredly make breakfast in the kitchen, sobbing hysterically over a disastrous grade or failed relationship… As the closest person to your flatmates, you’ve experienced it all with them. And despite it being a shock the first time you found then looking other than perfect, the fact that you’re comfortable enough with each other to truly express yourself has ultimately brought you all closer together.

When people picture shared accommodation, they imagine groups of students clustered around the kitchen table or lounging together in the living area, chatting and laughing with one another. While this is a realistic picture in some instances, just because you’re living with other students, it doesn’t mean you’re going to be spending time with them 24/7. Sometimes, when you’ve had a particularly tiring day, there’s nothing better than going to your room, closing yourself off from the world, and spending some time alone with your thoughts. There’s no shame in taking a night off socialising whenever you please.

In your first year at uni, when you’re shoved in the same flat with a group of random strangers and forced to bond, it would be a miracle if you actually ended up getting on well with all of them. The people you’re living with are a cross-section of society, after all, and you’re going to get people of every character in your flat. For this reason, you’ve found yourself secretly loathing one of your flatmates since the year began. Why are they so loud? And why do they turn into a screech monster when they’re drunk? But you’re left with no other choice than to put up with them for a year, or you’d earn the title of the Flat Bitch (and no one wants that).

You’re like a big family- there’s the mother figure of the flat, who nags at everyone to wash their dishes and cleans the kitchen every morning. Then there’s the father figure, who arranges times to watch the football with the guys and fixes anything that breaks. The rest of the flat assume the role of children, characterized by their general laziness when it comes to housework, paired with their excitement over the smallest things and the fact that their bedrooms resemble tips. They might drive you up the wall sometimes, but the most part, you love your flatmates like they really are your family members, and without them, you know your uni experience so far would simply not have been the same.