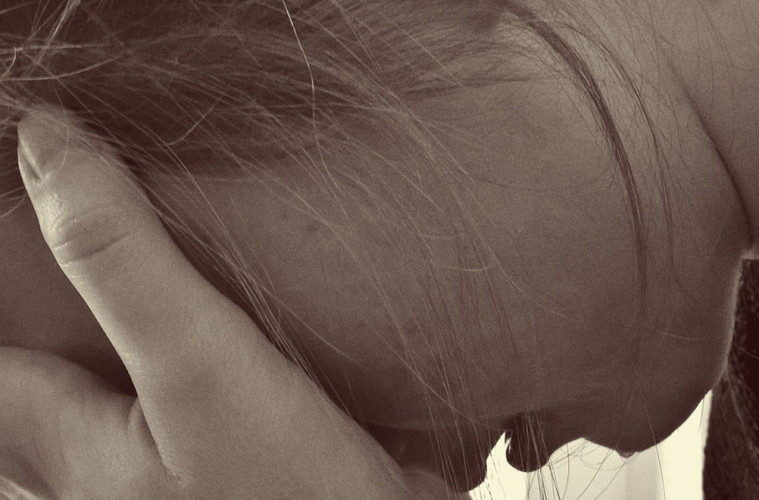 October 10th signifies a vital issue that is becoming a heated discussion everywhere including Parliament: Mental Health. World Mental Health Day hosted by the World Federation of Mental Health is a very sensitive subject and effects almost 1 in 5 people. Clearly for a illness that affects so many people you would expect it to be considered an up most priority for the NHS but it’s one of the subjects that is dismissed by society as ‘one of those things’ that everyone goes through and gets over, but sadly in reality, it’s really not.

Mental health is a key-contributing factor to many suicides and with 6% of undergraduates becoming a statistic is appalling. They talk about a mid-life crisis but teen life crisis is becoming even more of an issue. University is seen to be one of the most enjoyable experiences of life but is it really an gratifying time if they’re so stressed and under pressure that they can’t cope with life. One of those worries begins with the ridiculous loans. That burden is enough to make someone drop out of university but no we plough and continue attending our seminars, lectures and workshops.

At the end of the day we have to realize that university isn’t just a right of passage but it is an honest life decision that has to be taken very seriously which can be a nerve racking thought in itself. Now, I’m not trying to make university sound like the worst decision of your life but if you’re a student reading this currently then you’ve obviously thought this through again and again when applying. But during your course at university it is more than likely that you’ll have a mental breakdown from coursework, stress or just being homesick.

Thankfully most universities have a dedicated Pastoral care service, which from a personal point of view, are a fantastic team and deserve praise for their kind work. Mental health is nothing to be ashamed of and more than likely you’re sat next to someone right now who has been through some form of low point during their life. So chin up and enjoy university and all it has to offer i.e that snakebite that you all know and love.