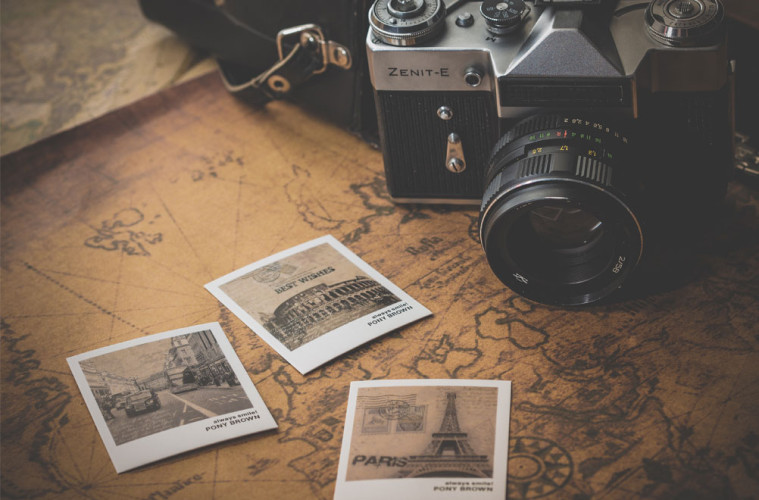 With the launch of a new travel firm by Darren Burn, LGBT travel specialist OutOfOffice.com, it is safe to say that travel is becoming a more widely accommodating leisure, and it should’ve been like this a long time ago. Burn states why he believes a site such as this was needed “I went to Egypt with my ex-boyfriend a couple of years ago and I spent ages researching where was safe and open to go…” he says. “But when we got there the hotel was really unwelcoming – we had to find somewhere else. I realised I should be able to go anywhere in the world and have that reassurance.”

Many of the LGBT community have spoken out against this travel induced crime, stating that issues such as feeling unwelcome at any hotel or destination should be a feeling that should reside in the minds of the 15th Century, but as time goes on it is clear that although everyone no matter their gender preference, judgement is passing through the minds of small minded people without a thought to care.

Ex ITV journalist carries on to admitting that he feels the travel agents are “letting the community down” by not broadcasting same-sex couples in their brochures, which in all fairness can lead to a being alienated from an experience that anyone could enjoy. Furthermore speaking to The Guardian he went on to explain, “A lot of gay people want to be able to talk to somebody who just gets it.”

“Anyone can slap on a gay-friendly sign.” he says. “The reality is different.”

With the start up of this international website, there is hope for LGBT customers looking for a carefree and enjoyable holiday planning without the hassle of travel agents neglecting to spill the truth about resorts and all-inclusives. Hoping to not just promote places such as Greek Islands and Spain, and more LGBT friendly resort but equally as scenic countries that offer culturally interesting experiences for heterosexual couples, as well as homosexual couples and travellers. Having to hide their gender orientation is one of the things that people think has passed by being 2016 but not yet, and so this website has caused a lot of interest in the markets agenda in endorsing a new crowd that are likely to be just as much as part of the customer demographic as heterosexual couples.

“It’s easy to assume, especially when based in a major urban centre like London, that everyone is aware of LGBT travellers,” says John Tanzella, president of the International Gay and Lesbian Travel Association. “That is still not the case in far too many parts of the world.”

The website is laid out in a fantastic and accommodating way which is very easy to navigate around, allowing to search of your perfect type of holiday whether that’s adventurous, shopping, or sightseeing in any country around the world. Having a quick sneak peak, it is clear that this website is open to anyone and everyone, and very welcoming with its warm colours and LGBT friendly images.

According to market researcher Forrester, targeting the LGBT market is worth £6bn in the UK and $85bn in the US. Although there is more cultural acceptance for the gay community in the 21st century, there is still resort and hotels, which are finding it hard to accommodate and not prejudice against people. There are still about 75 countries still have some form of anti-homosexuality laws. But even with countries that have such laws OutOfOffice are able to still provide some form of accommodation and be confident enough to provide it with a welcome smile.