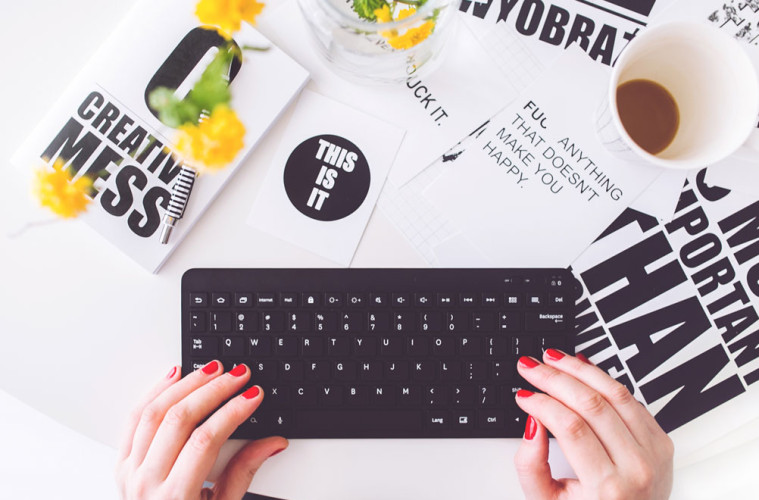 Girls, Just Be Nicer To Each Other

Women in the 21st Century are in the best position we have ever been in. Don’t get me wrong, the equality levels still aren’t perfect, but it’s better than it has ever been before.

Despite this, girls still seem to feel the need to rip each other apart. I don’t know if it’s just a generally mean streak some girls have (because it’s not everyone), or whether it actually makes them feel better about themselves. Whatever the reasons or explanations, it needs to stop. The world is becoming more and more like Mean Girls.

The first thing which I think needs to be stopped is body shaming.

I’m sick of seeing people online sending nasty and hateful comments which say things like “bigger girls shouldn’t wear bikinis”. No. Just stop now. We should be supporting women of all shape and sizes, and celebrating the fact that we are ALL beautiful in our own way, and should be encouraged to wear whatever we want.

Similarly why do people think it’s acceptable to skinny shame? Especially after the release of a certain pop song which humiliates and degrades smaller girls. If somebody is happy with the way that they look what business is it of yours? And even if they’re not happy, it’s still not your place to comment on the way they look unless you are praising their beauty. Comments like “OMG You’re so skinny” may sound like a compliment to you, but it may not be the person on the receiving end. Why not say “you are beautiful” instead?

Women can often be their own worst enemy if they have low self-esteem, why not try to build up someone’s confidence instead of knocking them down further?

Another thing which frustrates me is flirting with someone who you know has a girlfriend.
Why would you want to do that to someone else? How would you feel if somebody did that to your boyfriend/ girlfriend? It’s not that difficult to understand, if you know he (or she) has a girlfriend, don’t try flirting with them. It’s just a general rule on how to be a nice person. This also applies to men. If they’re not single, they’re not available!

Similarly it amazes me how if, lets say a boyfriend cheats, the girlfriend seems to be more angry at the other girl than the partner. Just remember it takes two to tango. I’m not saying she is innocent, quite the opposite, but both parties are equally guilty. Let them both share your anger.

Girls get judged for almost every part of their lives. They are judged for the way they look, the way they behave, their hobbies, their career and even the way they choose to raise their children. So many of us have been through similar experiences throughout our lives, why not support and encourage each other instead of tearing each other down? Can we all just agree to be nicer to each other please?