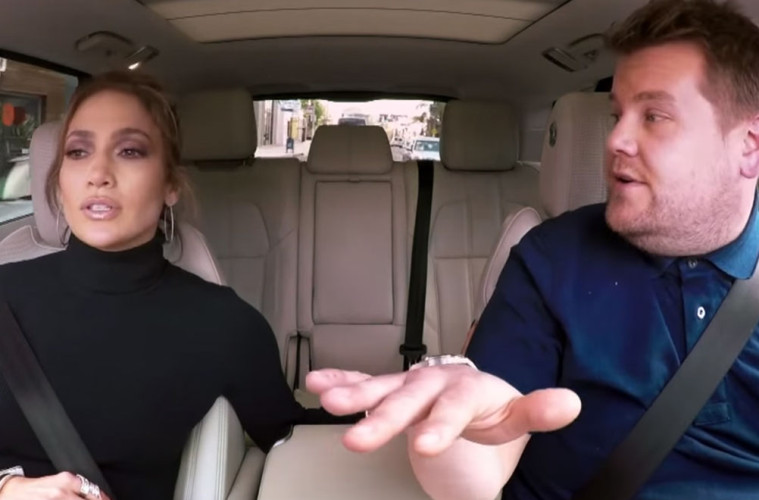 James Corden is a bit of a cheeky chappy and that is exactly why we love him. From his early days appearing in Gavin and Stacey, to now taking America by storm with ‘The Late, Late Show’, it’s undeniable that he’s a huge global success, and in his latest Carpool Karaoke, he has proven that even further.

Appearing in the comical singing feature, J-Lo sat next to Corden and to which he was quick to jump on her famous phone book. Boosting Hollywood stars and singers alike, James wanted to drop a surprise text on her phone to an unsuspecting victim and that is where he found Leo DiCaprio…

Least to say he wasn’t holding back, and fair play to Leo and J-Lo for taking the banter so well! Let’s just hope they had a good night out after all.