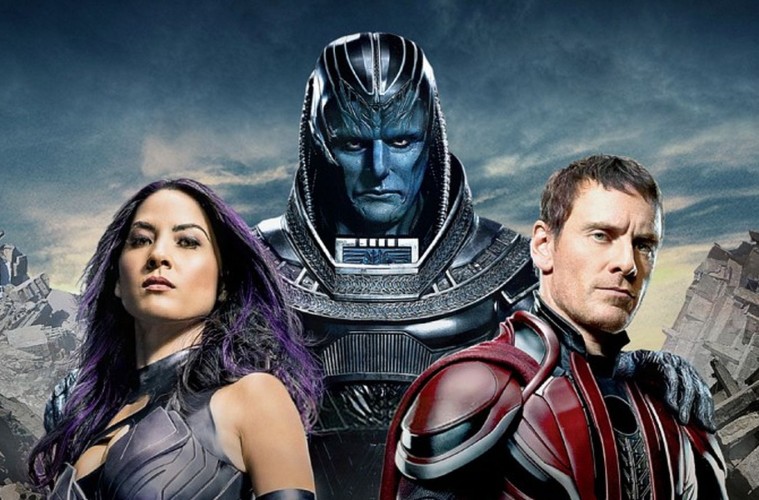 It’s here! the final trailer for one of the biggest movies of the year has been released. The trailer gives us more insight into what’s going on in one of Marvels most exciting franchises, and reveals one surprise in-particular… but I’m not going to spoil it for you, you will have to watch the trailer and find out for yourself! but I can tell you, you wont be disappointed.

The x-men films have always had a great cast and this movie is no different, check out some of the big names which include Jennifer Lawrence, Nicholas Hoult, Michael Fassbender, James Mcavoy and the list goes on…

One feature that stands out is the films special effects, they are truly amazing! Don’t get me wrong the other x-men films have great visual effects, but this installment is on another level. In the trailer you can see entire cities being evaporated in mind blowing feats, and one of my personal favorites is the special effects used for the character Quicksilver’s powers (played by Evan Peters), in which you can see stunning slow motion shots that document the characters ability to run/travel so quickly he is unseen to the human eye!

I think Marvel fans are in for a real treat… Check out the trailer below.