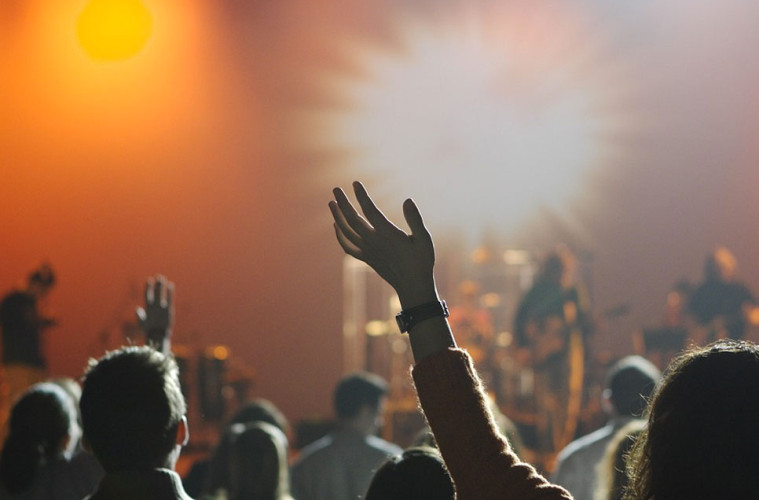 UK Festivals You Don’t Want To Miss This Summer

Summer is the height of festival season, with some of the biggest acts in Britain and indeed the world taking to the UK stages. Here, I’m going to count down my top 4 festivals and concerts of the summer, kicking off with the iconic Glastonbury Festival!

The biggest UK festival returns for 4 days of music, mayhem and excitement between June 22 and June 26! Some of the biggest Brit acts have already been confirmed, including Coldplay, Adele, Ellie Goulding, Muse, Disclosure, The 1975 and many more. They will be joined by a host of acclaimed international acts such as Art Garfunkel, Beck and ZZ Top. The action will take place at Worthy Farm in Somerset.

The Manics are set to make a triumphant homecoming return when they play their classic ‘Everything Must Go’ album in full to celebrate the 20th anniversary of it’s release. While not an exact homecoming, the rock veterans will be sure of a fantastic ovation from the Swansea crowd. They’ll be supported by very special guests Super Furry Animals and Public Service Broadcasting on May 28, for what should be a joyous celebration of the Welsh band’s career so far.

The Big Festival returns for a sixth year of music, food and folly as Blur guitarist Alex James opens up his Oxfordshire farm to a jubilant, and atmospheric, crowd. He’ll be joined by Jamie Oliver for a variety of showcases and stalls, as well as a cocktail bar. In terms of music acts, James has managed to draw in some top young names as well as some veteran acts. Friday night will see Foxes and DJ Mark Ronson feature alongside more eclectic acts such as Duke and Stereo MC’s. Tinie Tempah headlines Saturday night’s entertainment, joined by DJ Fresh and Ella Henderson before Sunday’s final flourish with rock quartet Kaiser Chiefs, the top billed act alongside The Proclaimers and Roisin Murphy. A truly exciting three days (August 26 – August 28) for food and music fans alike!

As well as Glastonbury, V is seen as one of the top British music festivals. This year looks set to be yet another massive year with some incredible acts billed. Some of the biggest international stars will perform including Rihanna, David Guetta, Justin Bieber, Sia and many more. There will be plenty of British participation too from Tinie Tempah, Rita Ora, John Newman and Example. Some of the top UK rock bands will take to the stage also – the likes of Kaiser Chiefs, Travis, Bastille, Jake Bugg and Walking on Cars. It’s most definitely not an event you want to miss!

So what are you waiting for? Get booking your tickets now! You’d be nuts to not attend at least one festival this summer.

All for now
Connor