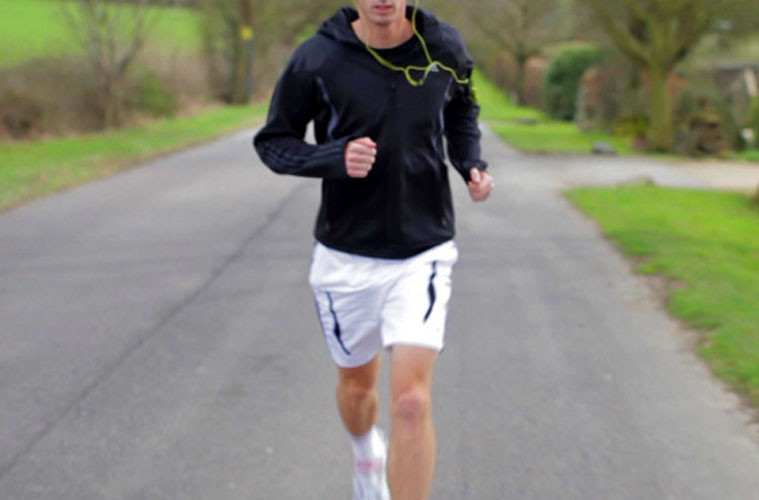 Two years after a thrilling World Cup in Brazil, the European Football Championships makes it’s return – this time hosted by France, who last won the Euros in 2000. The fixture list for the group stages has thrown up some great early clashes, with England and Wales facing off on June 16 (looking forward to finally seeing my fellow Welshmen involved in a tournament).

Spain will hope to dispel memories of their horrific World Cup campaign as they kick off their group games against the Czech Republic (June 13).

Friday June 17 throws up a potentially thrilling clash as Italy and Sweden face off in Toulouse.

World Cup winners and tournament favourites Germany get their group stage games started against Northern Ireland (June 21). It all gets started with hosts France facing off against minnows Romania – should be a thrilling football feast!

Wimbledon makes it’s return in late June, with the top names in tennis taking to the court. Reigning champion Roger Federer has made a recent return after injury, and hopes to be back to full fitness.

World no.2 Andy Murray will be hoping to overcome last year’s loss in the final to Federer, and build on the triumphant Davis Cup win with Team GB.

Expect to see the biggest names compete for the top prizes in some thrilling matches.

The Olympics takes place in South America for the first time, with Rio hosting the summer extravaganza!

Tom Daley leads GB’s diving team, with the 21-year old hoping to beat or at least equal his bronze medal from London 2012.

Mo Farah will once again feature as Britain’s leading light on the track while swimmer James Guy will look to follow up his impressive form from the Commonwealth Games.

Chris Froome will once again be Britain’s big hope as the Tour makes it’s return in July. The OBE-awarded cyclist will be looking to clinch his third Tour crown and retain the title following his win last year. The race starts in Manche, near Normandy with stage finishes in Andorra and Switzerland, before it all wraps up in Paris.

The UEFA Champions League 2015/16 will reach a thrilling climax in late May, with the Final taking place in the iconic San Siro.

The quarter finals have seen a shock exit for PSG as they were dumped out by Manchester City.

Real Madrid and Bayern Munich both survived to reach the semi finals, at the expense of Wolfsburg and Benfica respectively.

Barcelona were stunned by La Liga rivals Atletico in another twist. Whoever takes to the field there is no doubt that a classic game and a night of drama and intensity will unfold.

So there you have it – five massive events with real potential for some British success in most of them (possibly the Euros as the exception!) – I’m looking forward to watching it all play out in what should be a thrilling few months.