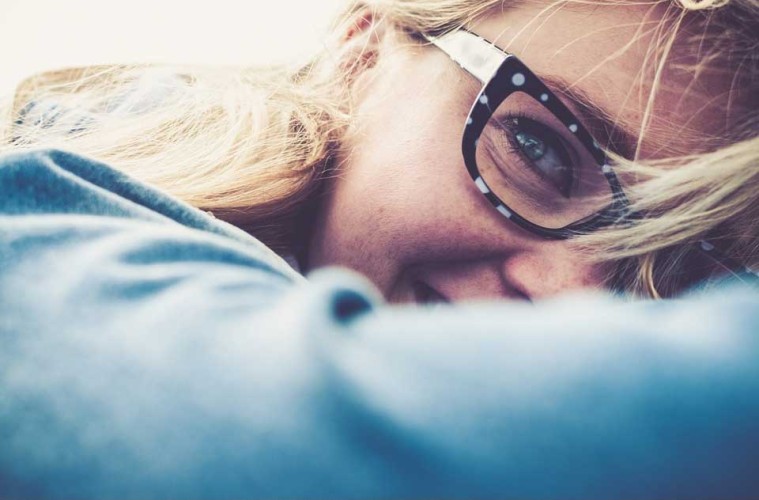 At the end of the day even round is a shape

Shape: shape can be round, square, rectangular and so on. However shape nowadays has only one meaning: slim figure, pronounced chest, pronounced hips, skinny legs and let’s not forget about the famous thigh gap.

If we really think about what has just been described it could easily be mistaken for a funny cartoon character, but unfortunately it is not. It is, the description of what some people, the media and society think a woman should look like.

As much as we can be happy with ourselves, there is always a small percentage that we would like to change, to improve, about our bodies. So many go to the gym and start a healthy diet to get their bodies ready in time for summer, inspired by model’s pictures in bikini. This mental process is part of being a woman, it is not insecurity as some would argue, it is instead something that makes, us women, feel better about ourselves.

The media uses this to promote a huge amount of products with the excuse of being necessary to lose weight and tone your body. Practically a must for women who want to really obtain some sort of weight loss result for the only intention of gaining money.

There is nothing really wrong in this, considering that this is how business works, as long as what is promoted is a healthy life style. However it has been a few years now that more types of adverts have appeared. Adding to the existing advertisements of the lightest cereal in the world or the best elastic band on the market able to reduce the fat around your arms with only five minutes of exercise per day. What the media is now promoting is a solution, for overweight people or simply for people who want to look better, lose weight or a few inches without exercising nor dieting. It sounds like magic, a miracle, but what they are really trying to do is promote plastic surgery.

Since January I unfortunately noticed an increment in Liposuction adverts, beauty treatments and discounts on plastic surgery operations. “Banish cellulite and love handles. Lose 2-6cm in 20 minutes. Safe and Painless.”

The first impression that people had, regarding requiring chirurgical operations to modify or improve bodies, was not positive at all. People thought it was unmoral, dangerous and not worth the risks. However the huge amount of publicity that it is receiving, the space and the time that the media dedicate to this topic give it so much fame. This turns it from something not acceptable and fake, into something normal that everyone, if not too comfortable with the way they look, could do or should consider.

It is really common to hear in the news, in television programs, how much pressure there is on women and particularly teenagers regarding their looks. Everyone seems to know how bad the damage could be of promoting the image of “skinny” girls as the right or only way to be. The image of “over-weighted”, meaning sometimes everyone above a size 10, as fat, not attractive and not worth of attention. But still seems like this new “fashion”, or even better, “obsession” is not going to fade away.

The new ideology of beauty is everything but natural. Teenagers start wearing heavy make-up since the age of twelve, completely skipping the face of the awkward blue eye-shadow and misplaced red lipstick on the cheeks. They start then wondering at sixteen if the size of their chest is as big as Kim Kardashian’s and if not, they now have a solution for that too.

Plastic surgery is an amazing medical specialty, if used in the right way. Such as improving the look of people who have suffered of some sort of conditions as skin diseases, burns, scars, amongst others. Not to promote vanity and unrealistic beauty based on fakery and illusion, but because at the end of the day even round is a shape.