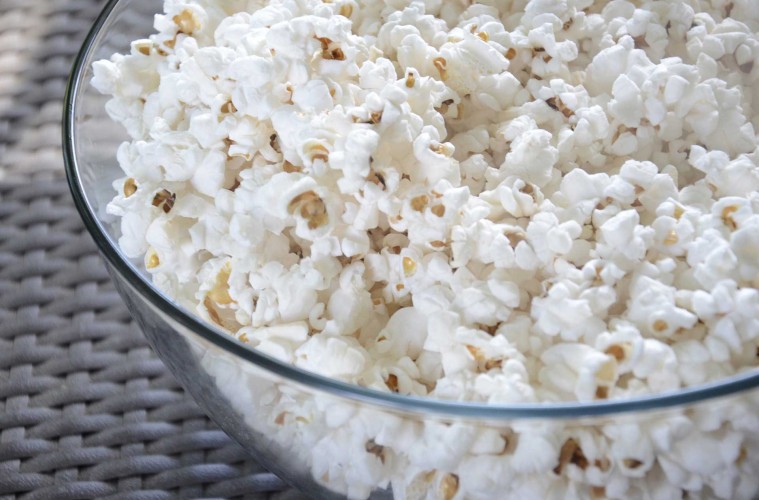 Five Great Films You Shouldn’t Watch With Your Parents

We all know the feeling, you’re trapped in the house with Mum, Dad and the rest of the family, there’s nothing on telly and everyone’s feeling a little bored. Mum comes up with a great idea; “why don’t we stick a film on?”. Everyone murmurs in agreement, wrapped up in whatever activity they’ve decided to alleviate their boredom with. “What about this one?” Mum asks, and you lethargically move your head to look, not really taking in what she’s so earnestly picked and signal some kind of agreement.

Mum puts the film on, and something sounds horribly familiar about those opening credits. You’re heart starts to race but you’re not sure why, and then the film starts and it’s too late. The film opens with a horrendously inappropriate sex scene and you sink into your seat, avoiding all eye contact with any member of your family. If you don’t want to experience an even more cringe-worthy moment than this, you may wish to avoid the following five films when Mum and Dad are in the room.

Although often quoted as being “the most depressing movie ever made”, Darren Aronofsky’s drug-fuelled head trip of a movie is excellent. It’s unique, complex and brilliantly acted. It is also however, incredibly dark and ends with a montage which will leave everyone who has seen it feeling like they need to take a week long shower. Jared Leto, Jennifer Connelly, Marlon Wayans and Ellen Burstein give the film everything they’ve got, and by the end none of their characters have an ounce of dignity left. It’s a dizzying, tragic journey into a nightmarish world of addiction, love, death and double-ended sex toys.

Oldboy is a South-Korean film made by Chan-Wook Park. It’s got everything you could ever want from a film; Incest, torture, violence and a controversial moment featuring a man eating an octopus while the animal is still alive. It’s as disgusting as it sounds. However, the film tells an excellent story, following a man imprisoned for 15 years for apparently no reason, his release and his subsequent quest for revenge. In addition, despite it’s less than pleasant and sometimes horrific subject matter, there are moments of genuine, albeit incredibly surreal, humour. There is also a twist which will absolutely floor you.

What makes American Psycho such an unenjoyable family bonding experience? The sex scene should be disturbing enough, with Christian Bale’s unhinged businessman Patrick Bateman watching himself in the mirror while having sex with two prostitutes, flexing his muscles and pulling grotesque faces. However the film also goes through several increasingly violent scenes of murder and Bale’s performance is at the centre of it all, showing us a genuinely chilling portrayal of insanity.

A beautiful, unique and thought provoking sci-fi/romance, Her is nevertheless sometimes incredibly sexual and more often than not toe-curlingly awkward. This may seem unexpected when you’re watching the film, as it centres on the relationship between a man, Theodore, and a computer operating system, Samantha. Despite one member of the couple having no kind of physical form, the “sex” scenes within the film vary from excellently played moments of passion to cringe inducing moments featuring hired sexual surrogates to play the role of Samantha’s body. However, perhaps the film’s most awkward moment comes near the start, as Theodore tries late night phone sex with another person in his apartment block, and the woman quickly reveals fantasies surrounding strangulation with a dead cat.