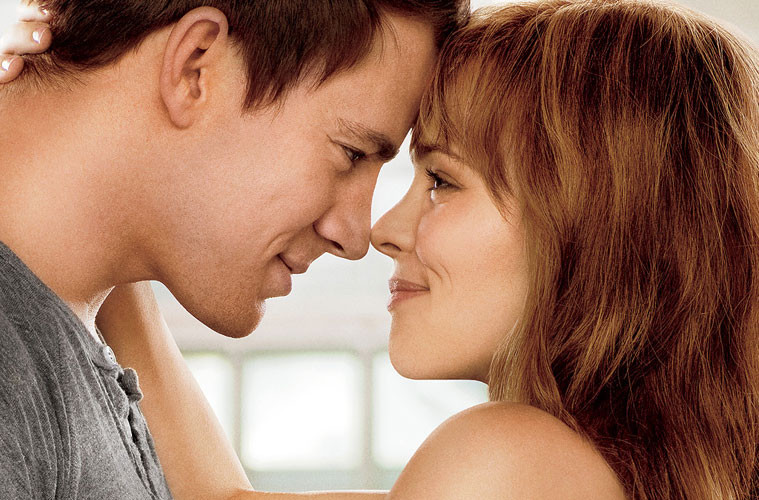 Top 10 Films For The Hopeless Romantic

1. The Vow (2012)
Channing Tatum stars as one of the main protagonists in this film, so it is obviously a great film.

2. The Longest Ride (2015)
This film is based on a novel by Nicholas Sparks, so you know exactly what to expect.

3. The Best Of Me (2014)
The basic storyline involves a pair of high school sweethearts meeting years later at a reunion and their feelings are reignited.

4. Safe Haven (2013)
A woman with a mysterious past moves into a new town and seeks refuge with a widower.

5. About Time (2013)
A movie about a man who can travel through time which causes trouble when he falls in love.

6. The Fault In Our Stars (2014)
Everyone must have heard of this film! Two teenagers share a bond over a special book and eventually fall in love.

7. Dear John (2010)
A soldier falls in love with a student and their relationship is put to the test when he is deployed to the war.

8. The Time Traveler’s Wife (2009)
Similar to About Time in the way that a man can travel through time, but not willingly and as a result his marriage suffers.

What is your favourite romance film?