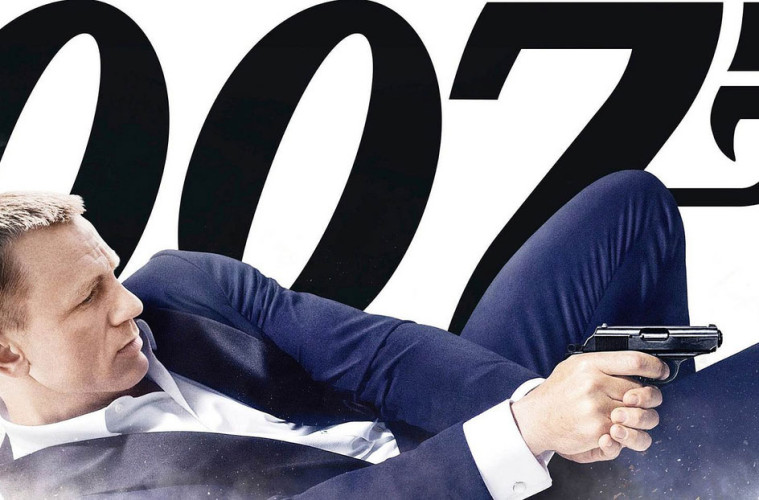 Who Will Be The Next James Bond?

There’s still some confusion surrounding Daniel Craig’s future as 007. The 48 year-old star has donned the tuxedo four times, most recently in the well-received Spectre, but has hinted that he may be finished with the franchise. Many hope there’s at least one more film in him, and things are far from decided, but here we take a look at some of the contenders to take over from Craig once he drives off into the sunset in his Aston Martin for the last time…

If Idris Elba landed the role he would, of course, become notable for being the first black James Bond – long overdue, some would argue. Elba himself has said that if he were cast as 007, he wouldn’t want that to define his tenure in the role: “Sean Connery wasn’t the Scottish James Bond and Daniel Craig wasn’t the blue-eyed James Bond, so if I played him I don’t want to be called the black James Bond.” A fair comment, and he certainly has the imposing screen presence to spy for Queen and country and become a hit with the Bond girls.

Once a favourite for the role, the star of Homeland is looking less likely to land the part. Damian Lewis certainly has the well-clipped accent for the job, but imagining him walking out of the sea in tight swimming shorts á la Daniel Craig might not do it for some. Nevertheless, a red-head James Bond would certainly be a first!

Tom Hardy has definitely got the Hollywood blockbuster experience which would help in the role of Bond. Mad Max: Fury Road, Warrior, and The Dark Knight Rises all saw Hardy flex his muscle, but the question is, can he pull-off fighting in a dinner jacket? GQ magazine seems to think so, which recently named him as one of the most stylish men in the world. Some have asked if Hardy might be a little too “rough and ready” for the ultra-suave James Bond, but who are we to judge? If the franchise continues in the grittier, Jason Bourne-like vein which has characterised Daniel Craig’s films, he may just be the perfect candidate…

Another Tom, and another actor with a large – and growing – fan base. Tom Hiddleston recently starred in the BBC’s spy thriller The Night Manager, and many thought it was a very public audition for the role of 007. He certainly has an enigmatic look to him, and a suitably-posh background: he went to the Dragon School in Oxford (also the old school of his Night Manager co-star Hugh Laurie) and read Classics at Cambridge. The odds on Hiddleston becoming Bond have shortened in recent months and The Daily Mail has even reported that he met with Bond director Sam Mendes. Well, if it’s in the Mail, it must be true!

Compared with the other men on this list, Aidan Turner’s profile isn’t as big, but he has secured a loyal following thanks to his (often topless) TV appearances in And Then There Were None and Poldark. With the essential 007 good looks and a disarming Irish accent, choosing Turner for the role would be a gamble for Bond producers (even if he did win the Empire Award for Best Male Newcomer in 2014). But then again, not many of us had heard of Daniel Craig before Casino Royale.