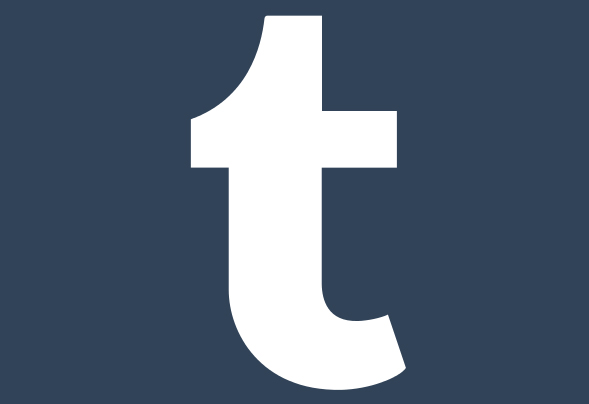 What on Earth is Tumblr.?

Despite being a student born in the 90s and immersed in technology since I knew what it was, I have always been weary of Tumblr. But ‘New Year, New Start’ and all that so I decided to set myself up with an account and see what all the fuss was about.

After a very simple log in process and selecting things that I liked (movies, TV, music, sports) as they prompted me to do I was thrown onto the dashboard where there is a lost of what I can only describe as ‘stuff’ , some of it was just confusing references to things I didn’t know about and the things I did recognise I was still confused by. Compare this to my experience with a similar content sharing style ‘Reddit’. My first experience of which was a front page of interesting content whether it was making me laugh or something I found interesting. I can’t say the same for Tumblr…. yet.

I gave Tumblr. another chance thinking that maybe I just needed to input more things that I liked and disliked so I could get a more personalised dashboard. So I started to have a look around for stuff. As a Bisexual man and knowing that Tumblr is famed for its accepting community and a place for people to be who they want to be I typed in ‘bisexual’. And while the top blog is what I expected the rest isn’t. Aside from the ‘just-some-bi-things’ and ‘fuckyeahbisexual’. The top posts are from ‘girls who like girls’ and while I have nothing against people promoting this (the blog appears to be pictures of women who are either gay or bi) one thing was quite clear…there are no dudes here. Hmm….

So I did some more looking this time shortening to ‘bi’ and while again there were other things it was basically the same. More women, some men but the over arching posts….women. ]

I will keep trying with Tumblr. but  realising that it’s only an open and accepting community…if you are allowed in the club and it’s just not an easy site to get around.