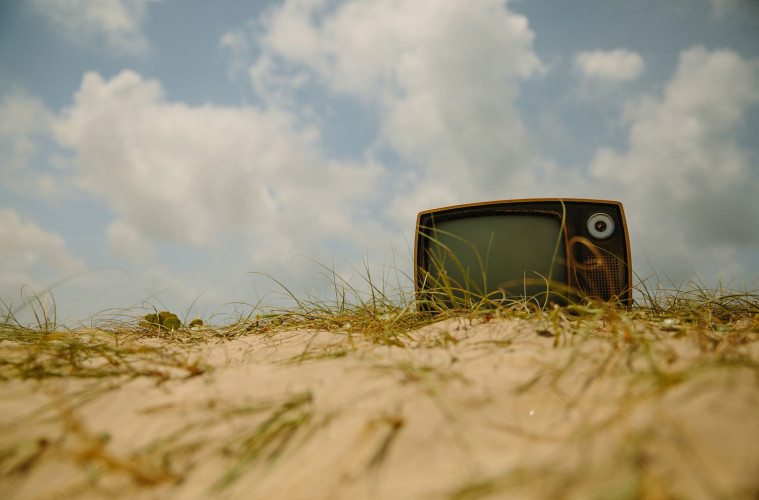 FIVE SHOWS I WISH WOULD COME BACK

By: Student Pocket Guide
Tweet
Do you ever reminisce about a television show and wonder why they only did a limited run or after several seasons it finally ended? There are a lot of shows out there that have put away their recording equipment, stopped writing the scripts and the actors have moved onto greener pastures. But don’t you just wish they’d come back and do another episode or two?! Here’s my top five shows I’d wish would come back on TV. 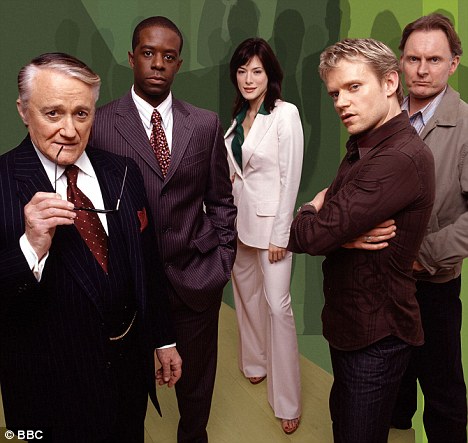 This is probably one of the best British television programmes that I’ve ever watched. It’s witty, it’s clever and it has some many twists/cliffhangers and tense moments that will have you gripped to your chair.Hustle aired in 2004 and went on to do eight fantastic series, with a slight cast change along the way. The series followed a group of con artists, doing long cons in order to fleece as much money out of their well deserved mark. The series ended with an almost disastrous ending, however many fans of the show were left whooping and cheering at the way it ended. For those who have been let down by terrible season finales, this one definitely doesn’t disappoint. 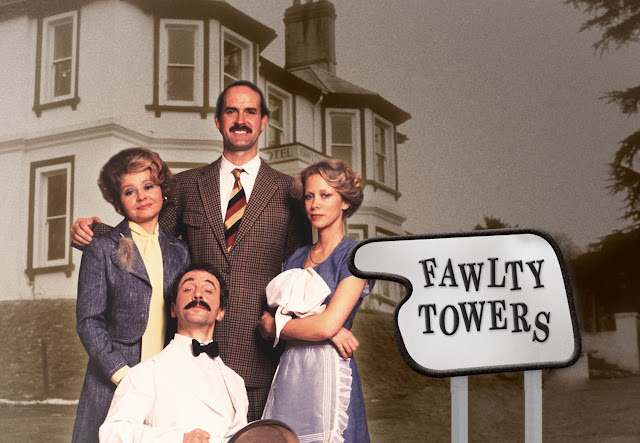 If you’ve never watched this programme then you’re a fool, like Basil Fawlty. Probably one of the most funniest comedies out there and I loved every 12 episodes of it. Yes this is one of those television series that had a very limited run and I’m pretty sure every Fawlty Towers fan has been pining for them to remake or do a reunion episode. However, it’s always been the same answer when the cast are asked about potentially doing a remake, saying ‘we’re too old and tired‘. Although recently, John Cleese was seen on our tellies reprising the role of Basil Fawlty for the Specsavers adverts. So maybe a remake of the classic isn’t as impossible as first thought. 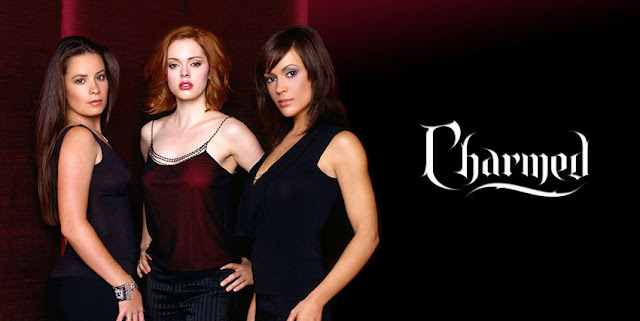 Charmed was another of my childhood/teenage favourites and I constantly wished that I could be a witch and cast spells on all those that I disliked. The acting was cheesy as hell and the choice of outfits were…questionable. However I cannot deny the fact that I would love for this to come back for just one more series, perhaps when the girls are much older and their children have grown up to become the future selves we saw in the final few seasons.
4. The Crystal Maze 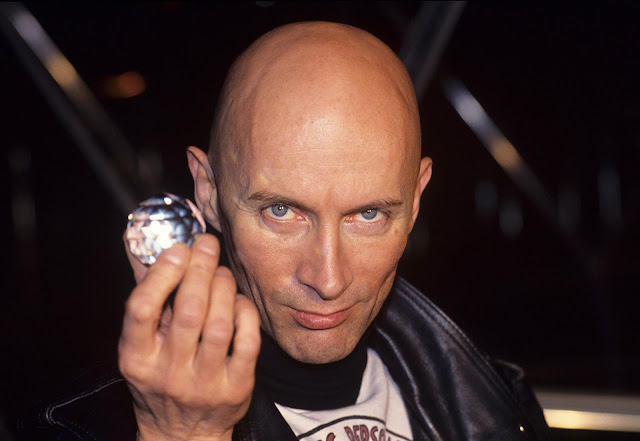 Growing up, I WORSHIPPED this show. The Crystal Maze was a 90s game show where groups went round playing games that required physical strength, logic and knowledge. They played to win crystal balls that would allow them precious time in the crystal dome at the end. There would be silver and gold tokens in the dome which if caught would either subtract (silver) or add (gold) to your final total. The more gold you got, the better chance you had of winning a number of prizes. Hosted by Richard O’Brien, this show was one of my favourites and I would love it to just come back for another series. However, never fear as you can actually play this game yourself live here.
5. Only Fools & Horses 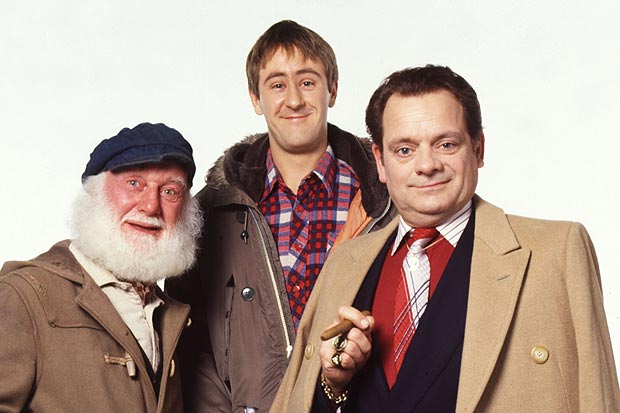 One of the great classics of British television, Only Fools and Horses stayed on our television screens from 1981 to 1991. It had a total of seven series and nineteen Christmas specials. The brotherly banter between Del Boy and Rodney is iconic, along with many of their scenes together. It was perhaps one of the first experiences of hearing a cockney accent in all it’s raw glory. However, a lot of the cast are older now, with some of them no longer with us. It’s such a shame!
What are the shows you’d wish would come back? Let me know in the comments below.
Words- http://www.upyourvlog.com/