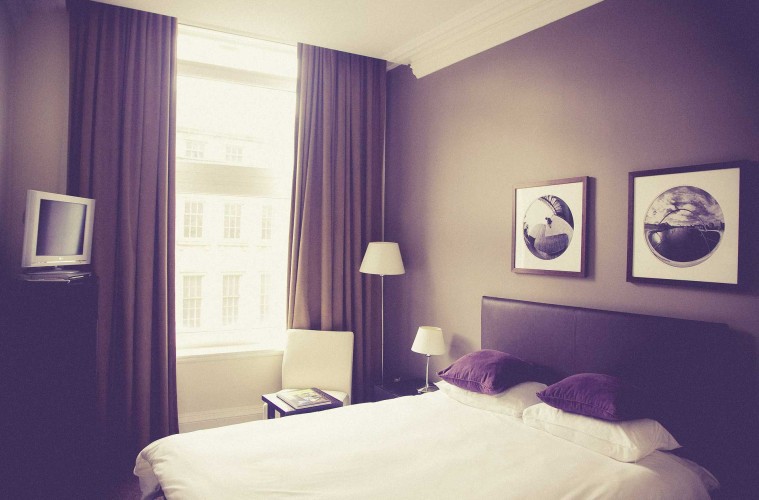 A first year’s struggle of finding accommodation for next year

Since the beginning of the year, it’s fair to say first years have endured a lot already, from the moment of moving out of their childhood homes and diving head first into the unknown world of independence. Suddenly, you are responsible for your own cooking, cleaning, socialising and time management. Friends must be made in order to ensure you don’t spend the next few years at uni as a miserable social outcast; meals must be concocted at semi-appropriate times in the day for the sake of survival.

Then you begin your course, which almost knocks you flat with immediate impending assignment deadlines after only a month of studying the subject, along with reading and seminar prep which must be done on a weekly basis to save the embarrassment of being picked on by a lecturer and having to reply with the awkward: “I don’t know…” Add this to the fact that you’re trying really hard to keep up with your social life, both with your flat and course mates, and it makes for a pretty exhausting time before Christmas has even hit.

As if that wasn’t enough to get your head round as it was, suddenly come November the property craze hits students with some force, and soon you couldn’t go a day without overhearing talk about impending flat viewings, all-inclusive bills and bathroom-to-bedroom ratios.

My honest reaction to all this flat-talk was to scoff and roll my eyes- these people were going into this waay too early. How could they possibly know who they wanted to spend their next two years sitting by in lectures, let alone who they would be happy to live with 24/7? But when the odd person became my entire flat, and the number of people who’d asked me who I was planning to live with had peaked into double figures, I must admit, a small part of me began to panic.

Nevertheless, it was a whole month later that I even began looking for accommodation with three of my course mates. When the new term began, we’d lined up a couple of properties to see, but then two things happened: one girl who had planned to live with us dropped out of uni at the last minute, and the properties we’d arranged to view were snatched up by other people.

Determined to remain unphazed by our couple of misfortunes, us three remaining girls set about looking for more places to view. Ideally, in my head I’d pictured a flat, preferably on a higher floor, overlooking the city centre with a parking space and one bathroom per bedroom. I was soon to discover that my preferences were just a little too demanding, but scouring through Rightmove, we couldn’t even find a 3-bed flat near to the uni campus, let alone in the city.

That’s when the panic really set in. We were screwed. We’d left it until January after hearing that this was the time most students purchased a property, and it turned out everyone had already beat us to it. I resigned myself to the fact that at this rate, I’d be enduring a daily one-hour commute from home next year.

And then, when we’d almost given up and accepted the fact that we’d be living at least half an hour away from the uni in a crumbling, mouldy, cramped house, we found our ideal place.

It was a three bedroom fourth-floor flat with two bathrooms, located ideally in the city centre just a five minute walk from the uni. It didn’t have the parking space I’d hoped for, but where was I imagining they’d put a parking area in the busiest part of the city? Our discovery led to some very rushed arrangements to view the flat, and we signed the let agreement forms after deciding it was the perfect place to live.

The moral of my experience in finding a property is, without a doubt, to start your property search before Christmas (and ideally get it done by then). Even though it seems ridiculously early, this is when all the decent places will be circulating, and you’ll have far more of a choice than I was left with. I was lucky enough to find an ideal place in the end, but leaving things till last-minute totally wasn’t worth the extra stress. If you don’t want to be living in something that resembles a shed for the next two years, do yourself a favour and start your search early.