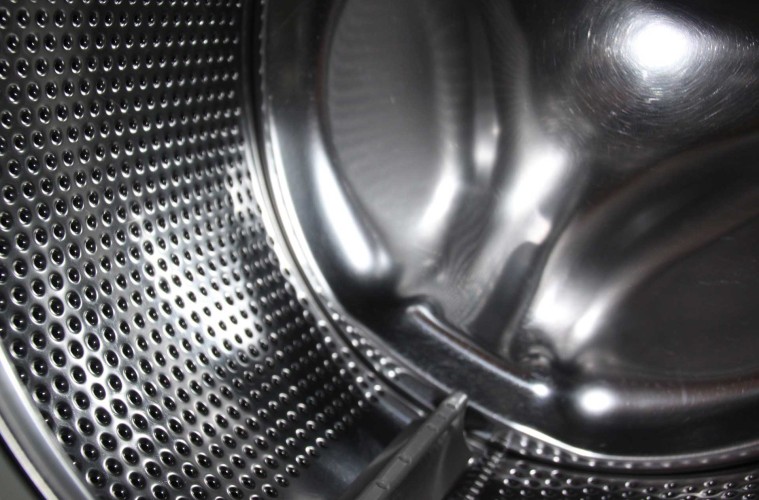 How To Avoid Doing The Washing

WEAR SOCKS AND PANTS INSIDE OUT
This is just a classic. Turn these items inside out, and then back to front. That’s four times the wear a “normal” person gets from their underpants. That’s Maths. And you can’t argue with Maths. You know what chicks dig? Maths. Back of the net.

FANCY DRESS IS FOR LIFE, NOT JUST FANCY DRESS PARTIES
We are kind of scraping the bottom of the barrel here guys, but as a student I reckon you have at least a few fancy dress outfits in the wardrobe. The ladies love an eccentric and nothing says free spirited thinker who plays by his own rules like turning up to a lecture on Anglo-Saxon migration theory dressed as Captain Hook.

FEBREZE
This is obvious. If you haven’t coated your clothes in Febreze yet then you are just doing it wrong and by “it”, I mean life.

A FRIEND IN NEED IS A FRIEND INDEED
Borrow your friend’s clothes. Say you are thinking about buying a similar style, but want to try them out first. Basic human decency says you should return them clean, so in the long term this isn’t a good strategy to avoid doing the washing, but it should at least buy you a couple of extra days.

GET A JOB
Well, not forever obviously. But if you get a job, they often give you a uniform. And that means more clean clothes! KA-CHING!

BECOME A SUPER-MODEL / ACTOR
They get given free clothes or costumes to wear all the time! Imagine the admiring glances you will get turning up to seminars dressed in Jean-Paul Gaultier. Or a Henry VIII costume after starring in the BBC’s latest costume drama.