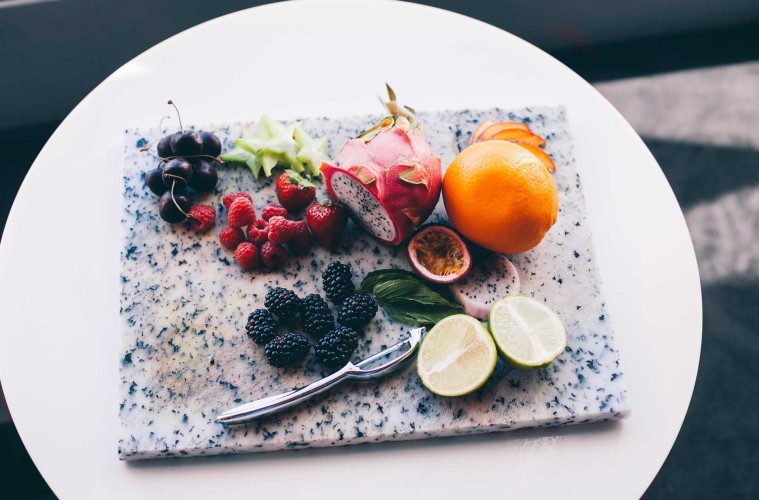 Maintaining your diet for longer than two weeks can be tough, but being a student and attempting to keep focused on your health is another story.

How many rumours have you heard about people going off to university and putting on 2 stone? Once you’re aware that it’s easy to go off the beaten track with your diet, it’s easier to notice when you’re going wrong and how to avoid it.

It’s apparent that students regularly face the difficult decision of going out and getting a take away on their way home, or staying in and ordering one. Either way, they both involve eating rubbish. Research by UpBeat tells us that nearly half of us students gain weight during our first year at university, averaging a 10 pound increase.

So, I went to find out for myself whether its really a big issue. Paige, a student aged 19 said “I think a lot of people think eating is a sociable thing to do. I love going out for food with my mates, its an excuse to meet up with them and it also means I can look forward to some yummy food to help me get through my lectures”.

Therefore the question you might be asking yourself is why are these students not noticing they’re gaining weight and doing something about it? Well, Sainsburys did a survey that revealed that just over a third of students couldn’t even boil an egg, and a half of students can’t produce a balanced meal like spaghetti bolognese. Mums, if you’re reading this…put a cook book at the top of their christmas presents list.

Students may often complain how they cannot afford to eat properly or healthily, and the never ending debate that its cheaper to buy a burger than a salad will continue until we’re all old and grey and have high cholesterol levels, BUT its not a good enough excuse. Freshers is long gone now, and you simply cannot sustain a diet consisting of such monstrosities. Soon, you’ll be feeling tired, you’ll break out in spots, and you’ll start to notice the effects of your binge when you step on the scales.

So class this as a wake up call, EAT HEALTHY PEOPLE!