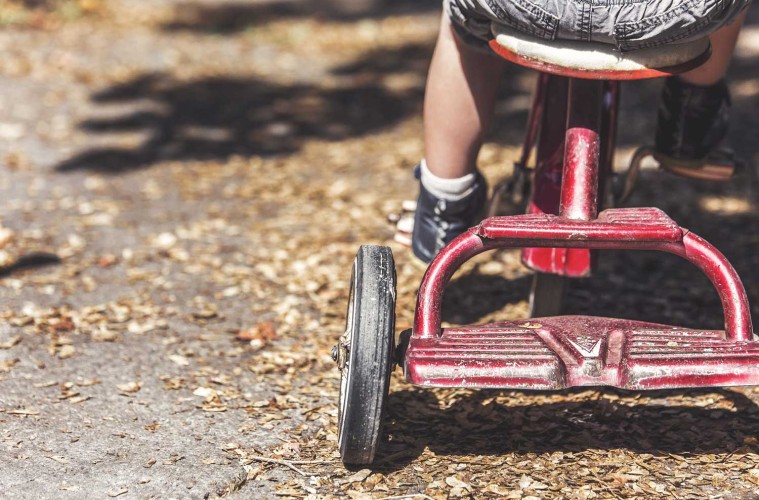 By: Student Pocket Guide
Tweet
Imagine the things you did as a kid and doing them as an adult. Some of them would just be downright forbidden right?! That’s why I’ve compiled a list of 10 Thing You Did As A Kid. I’m certainly sure you can relate to at least one of these…
1. Made mud pies. 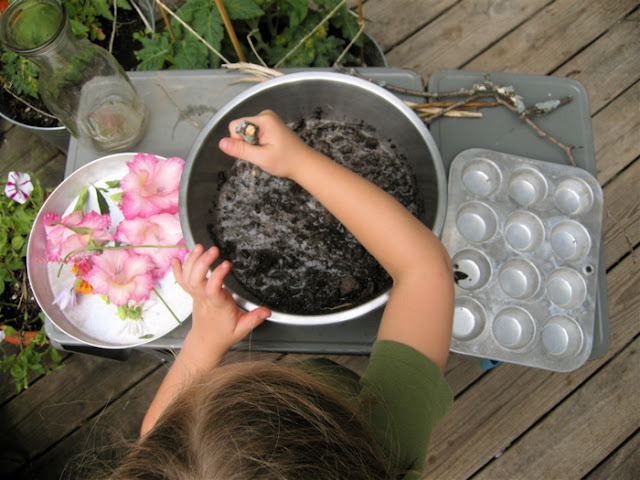 There was always this weird fascination as a child, where I wanted to make food out of outdoor objects. That would include getting down and dirty in the mud (and who knows what else) to create the perfect pie and chips aka lots of mud and twigs.
2. Made a Blanket Fort! 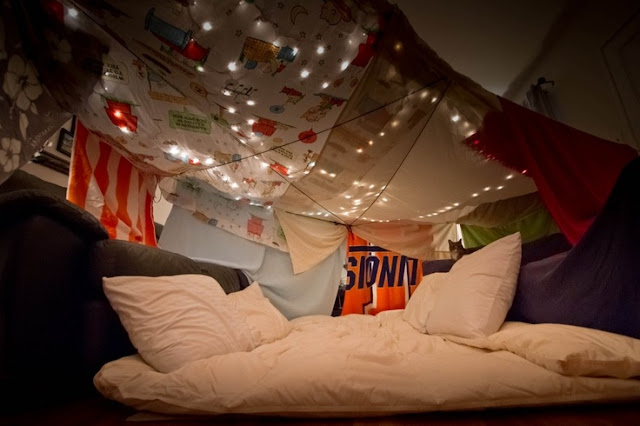 Ok so mine were never as glamorous as this but this was something (and still is) oddly satisfying to create, especially when you’re making it with friends. My friend Hannah made a blanket fort party whilst we were in Aberystwyth and it was AMAZING!
3. Created mini shows for your family and friends. 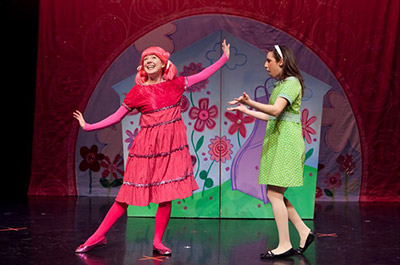 Perhaps this was just one for the creative performer in me, but myself and my family friend Olivia, would create mini performances for my family and her parents whenever we were together.
4. Obsessed with one game in particular.. 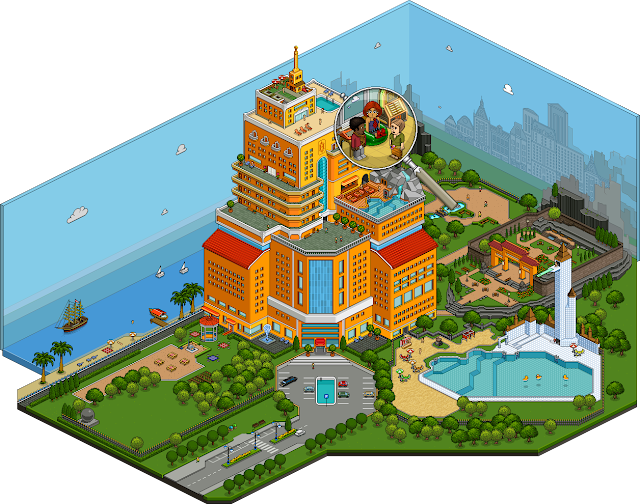 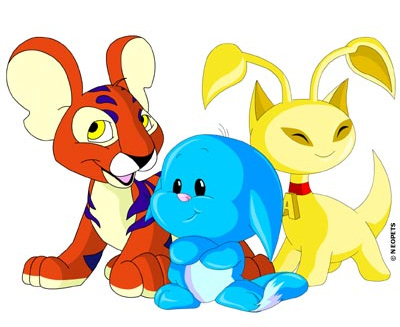 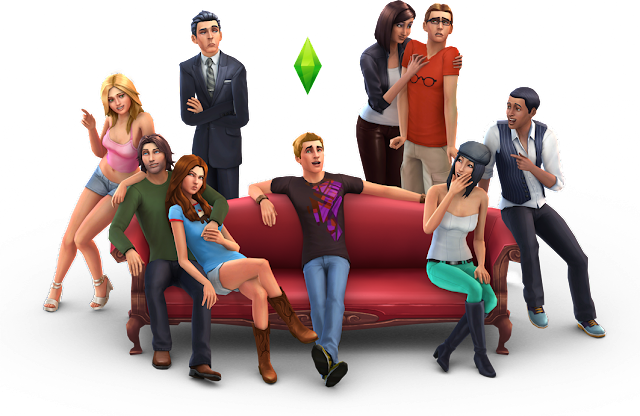 Nowadays, when you are an adult and have to do adult things, you don’t have as much time as you did back when you were a child, to play on games. And let’s admit to ourselves, we all had that one game we’d spend HOURS playing. Online wise, for me it was NeoPets or Habbo Hotel (Ahh those were the days) and I also love (and still love) playing on The Sims.
5. Sneakily brought those chocolate cigarettes and thought you were cool. 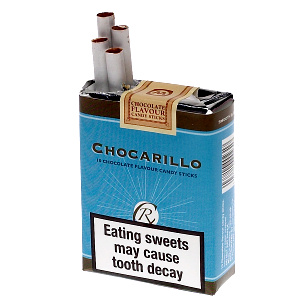 Whoever thought up this concept has no morals, why? Because it’s using chocolate to make kids enjoying buying cigarettes. Chocolate ones I know but still! Anyway I was a culprit of this and thought I was the coolest kid going.
6. Didn’t understand the meaning behind innocent songs like Boom Boom Boom Boom, Soulja Boy and others of that nature. 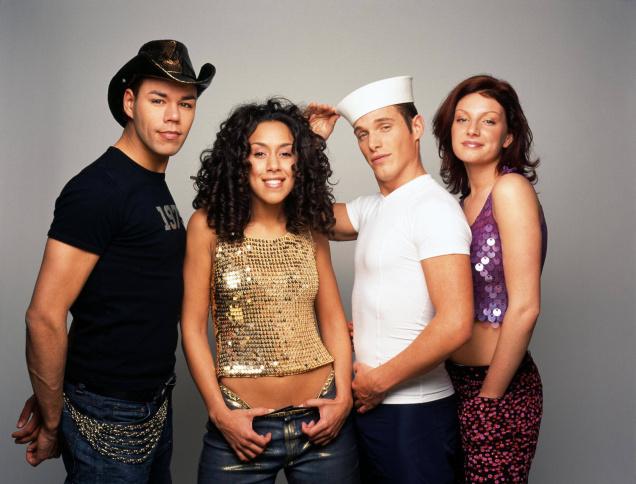 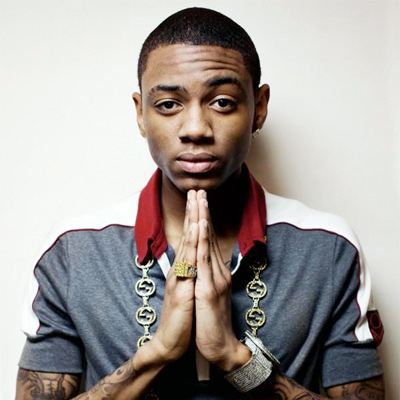 Who knew that these sort of songs were actually very naughty. I can’t believe it embarrassingly took this long to realise the meaning of these songs, after listening to the words carefully. Superman that hoe? Jesus.
7. Did something naughty and then blamed it on your sibling or a classmate.

The difference between this is that nine times of our ten, adults get caught. As a child we somehow have the sneaky capability of passing on the blame and look totally innocent whilst doing it.
8. Believed in EVERYTHING. 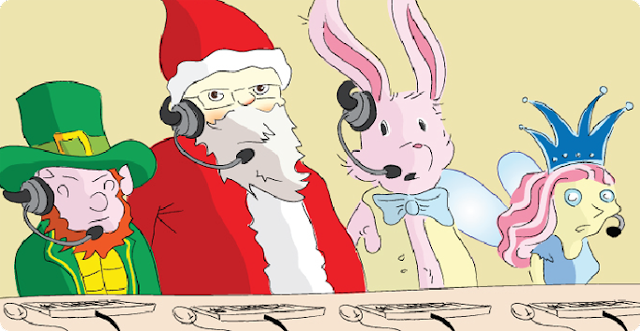 You believed the world was only full of good people. You believed Santa is real (but let’s be honest he is). You believed in the Tooth Fairy, you basically believed in everything you were told by your parents. We were brought up to be liars!
9. Could play for HOURS 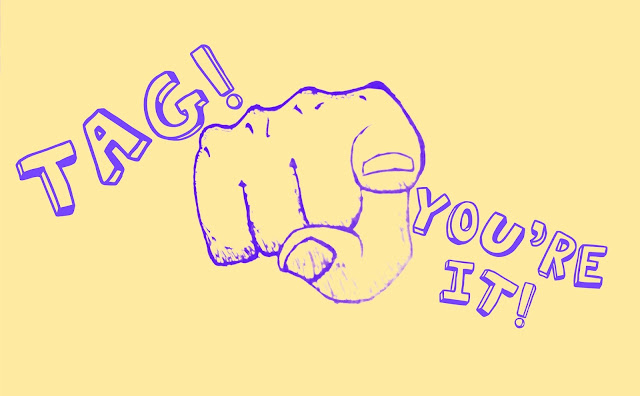 Every time and without fail, that I engage in a game of Tag or Stuck In The Mud with children, I collapse after the first round. How the hell is it, that we managed to easily spend our lunchtimes as children, running around for an hour without getting out of breath. Mind blowing.
10. Made up imaginary scenarios and then performed them in your room or in the bathroom, in front of the mirror, on your own… 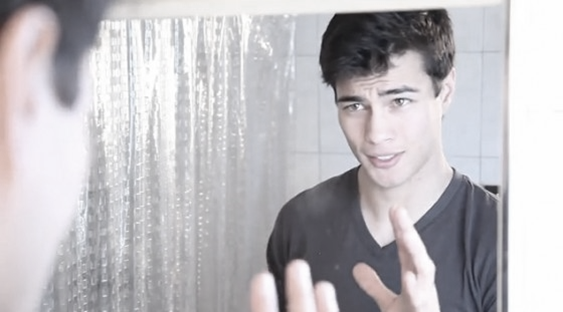 What a sad sad person I was. I used to create scenes and then perform them on my own, normally with a bemused looking parent walking in on me and wondering what I was doing. HA.
What did you do as a kid? Did I miss anything out?!
Words- http://www.upyourvlog.com/