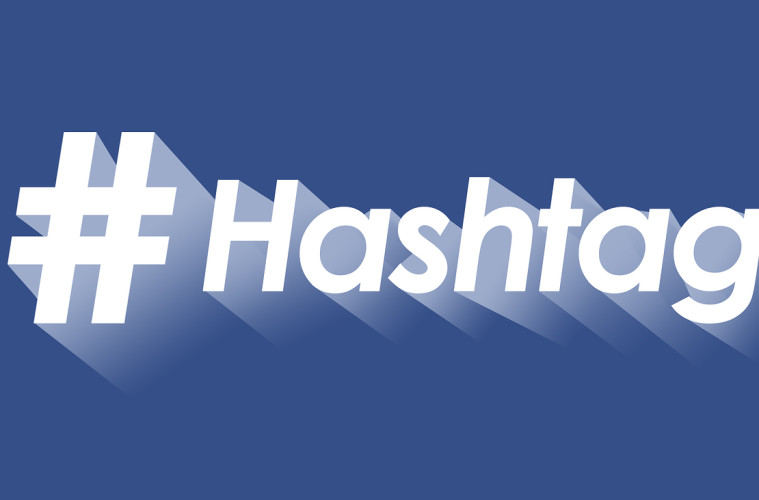 Twitter is a glorious thing. Whilst often used as a tool to discover breaking news, celebrity gossip and as a means to communicate with our friends, sometimes people are simply more interested in its more ridiculous uses. Here we have compiled a list of Twitter #hashtags that both went viral and prompted some truly hilarious responses.

Pickup lines are terrible in general but bad often means funny. Add a theme to a pickup line and voila, you’ve got pure comedy.

Self explanatory fun involving tweeting a rubbish superpower. All the more worthless, the better! People certainly got creative with this with many ingenious tweets floating around the Twittershpere.

There have been countless movie #hashtags but this is one of the best that trended. Again, this saw ingenuity of a rather comical nature amongst Twitter users. Why not have a go yourself? Pick a movie title and you’re halfway there.

Possibly the less that is said about this the better. As you can imagine, they were some fairly gross responses, but hey, everyone can appreciate a little toilet humour every now and then!

A rather light-hearted take on the simple day-to-day things we do, no matter how boring. It’s no surprise that this #hashtag is still very popular on Twitter today given its simplicity and the fact everyone can relate to it.

Moses would have needed a whole new quarry to put all of these suggestions together onto stone. Another life-observation-style #hashtag, this prompted all sorts of funny responses from people around the world.