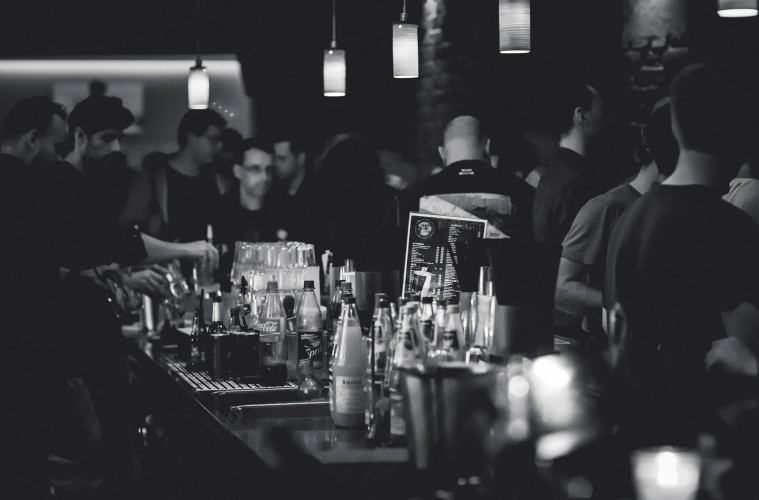 Student Mishaps that Made the News

Your average student mishap will involve a poorly argued essay about Russian literature in the 18th century, or burning a series of cheese toasties, so that all that is left are some odd-smelling embers.

But, there are some students whose mishaps are so extreme that they end up on the news for all to see. So, let’s not waste any time; we need to readdress these stories and bring them to shame! Here are some of the best (or should I say worst) student mishaps that have hit the headlines with a kick:

You know how it is – all you and your friends want is a venue that is cosy and fun, but all that is available to you is a dark, scary and isolated basement room in some grotty bar.

Well, one group of students found a way of getting around this problem. Packing themselves into a train carriage, they began to shamelessly have their own party, dancing and singing as they travelled from Richmond to London Waterloo with their fellow passengers. All in all, this mishap is very unique, but also very inconsiderate.

Not All Quaint and Proper at Cambridge

A lot of actions can be excused by the fact that you are drunk. An incoherent phone call to your ex, slurring something about how much you miss them and how you’re eating the best pizza ever, for example.

What cannot be excused are Cambridge students storming an A&E department and leaving it inundated, as well as enraged, trying to deal with their irresponsible behaviour and their daft costumes. It just goes to show that the Cambridge riffraff can be frightfully repugnant, on occasion – *Adjusts monocle*.

If you’re going to do something controversial or risky, then you have to make sure you don’t incriminate yourself. That’s Rule No. 1. But, for a student in a California High School, he or she did just that.

After a threatening letter was found in the high school, local police decided to trick the students into submitting their handwriting for them to analyse. Disguised as a school exercise, the students were told to write about their reaction to the letter, and every student co-operated. That means the guilty person(s) willingly incriminated themselves. This is a mishap of laughable proportions!

In 2010, the York University’s Hockey Club were initiating their members by making them eat a mixture of dog food, anchovies and raw eggs. Not only was this nauseating induction bad for the student’s digestive systems but also their wallets, as the university fined them £200. When questioned on the matter the president of the club explained, “The welfare of our members is extremely important to us and I believe UYHC to be one of the most socially inclusive clubs on campus.

“All socials and any aspects of them are entirely optional and alcohol is never an integral part. This has always been made clear.”