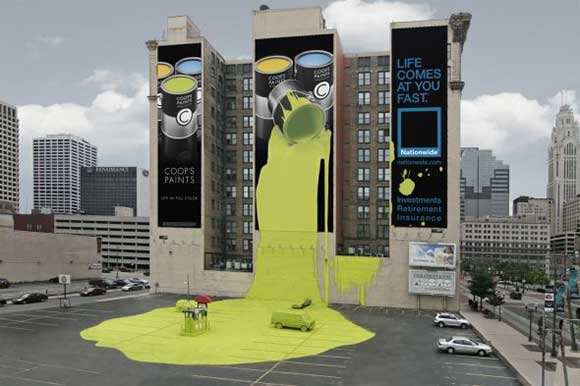 The Top 10 Most Eye-Catching Ad Campaigns!

Advertising and marketing campaigns have now become recognised as visually-arresting art forms in their own right. Just like art, they are disciplines known for requiring simultaneous combinations of intellectual dexterity and creativity, a balance that’s difficult to get right but stunning when it happens. Feast your eyes on some of the best…

Prometheus
The movie may have had its critics but director Ridley Scott’s focus on design influenced some truly innovative promotional content. Fans were able to access online training simulations and some compelling visual material that provided a back-story to the film’s mission. When the film came out, it was like you were exploring uncharted territory along with the crew.

Taking after the American Oscar Meyer Wienermobile, these cars feature a giant model can of Red Bull strapped to their back. Being overtaken by an energy drink certainly gets your attention! 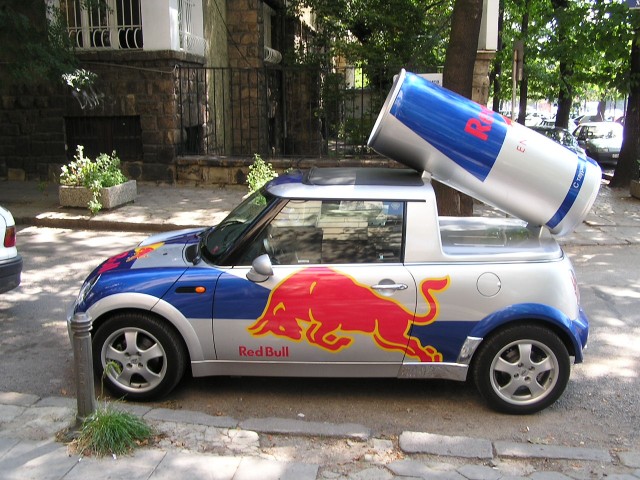 Remember that television advert where thousands of bouncing, multicoloured balls were dropped down San Francisco? If you don’t, watch it – it’s brilliant. And, believe it or not, there was no CGI involved: it actually happened. 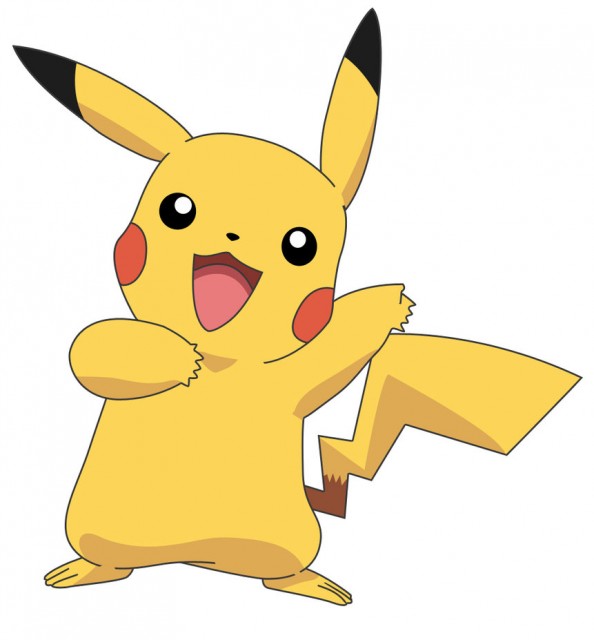 Pokémon
In the 1990s, Pokémon exploded into our lives. The clever bit was that it was initially just a Gameboy game: in effect, the cards, the films, the television, the toys – they were all part of an embedded marketing campaign that so successfully attacked every visual medium possible, so much so that it was impossible to not see a Pikachu somewhere during the course of your day.

Mercedes-Benz: Escape the Map
This was so visually powerful that I personally couldn’t tell if Mercedes-Benz had released a film! The advert and campaign revolved around an internet game, where players tried to get a young woman out of street-view before she became trapped. In an effort to reposition the brand to younger viewers, this pseudo-thriller cleverly integrated different media to create a highly intriguing campaign.

The Hunger Games
The film about a futuristic reality show captured audiences worldwide, selling 23.5 million books and grossing over $670 million. Something struck a chord with audiences, and its marketing team were quick to capitalise on this by creating an immersive virtual world for audiences, complete with profiles and online challenges. 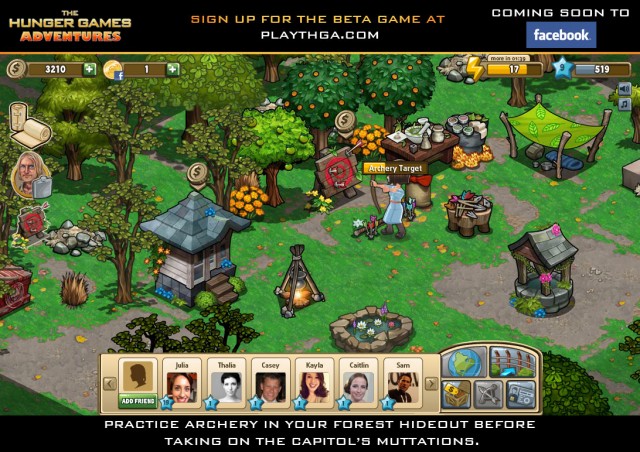 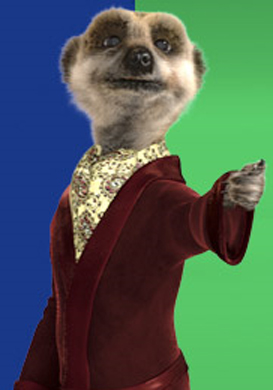 Compare the Meerkat
Love it or hate it, you can’t deny the overwhelming success of Aleksander and his flea-bitten companion Sergei. The campaign integrated social media and compelling videos to elide competition over the in-demand word ‘Market’ on search engines: you searched for ‘Meerkat’ and were then redirected to www.comparethemarket.com. And you thought you were just comparing meerkats. Clever, huh?

Sometimes things go wrong and you need insurance. But what if tonnes of green paint fell from a large building onto the parking lot where you left your car? That’s exactly the picture that Nationwide Insurance painted for residents in Columbus, U.S. The scale of this campaign is a sight to behold.

Gillette
In partnership with the 2011 Wimbledon tournament, Street Advertising Services used laser guided robots to paint a colossal picture of Roger Federer’s face onto a rugby pitch, before adding 1000 litres of shaving foam and then shaving it off with lawnmowers. Pretty impressive stuff.

If these have fuelled your imagination, perhaps you should consider a career in creative marketing! Getting into this industry is quite elusive, and there is no standard route in. However, you can apply to advertising agency graduate schemes, or gain a few weeks marketing work experience at any organisation you can, within their marketing department. You can also try producing ‘spec ads’ to show to potential employers, taking up volunteer blogging, or pursuing a relevant marketing or art qualification. Ultimately, you need to be able to look at life in a slightly more ‘alternative’ way…

So, how would you creatively market a coat hanger?

Owain is an enthusiastic blogger with a wide range of experiences in the communications industry. He writes for GKBC.