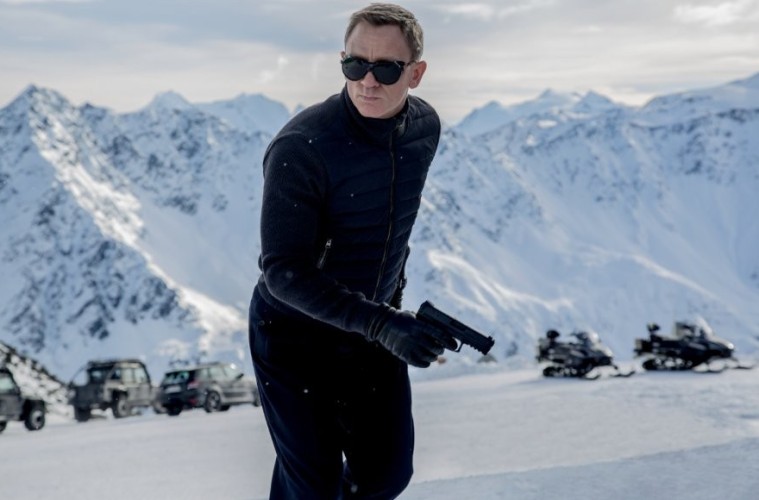 Who Is The Next Bond?

If we are to believe the media, Daniel Craig is no longer James Bond. Apparently he turned down a hundred million dollar offer for another two films. While we regular folk don’t have a very long list of things we wouldn’t do for that sum of money, it seems Craig no longer wishes to play the super spy. He’s made it clear in recent months that he doesn’t enjoy the role and if so, then by all means move on to bigger and better things, a sequel to Cowboys and Aliens perhaps?

There’s always huge speculation about the next Bond. It is a sought after role and something an actor will be stuck with for the rest of their lives, for good or bad. Rumours abound at the moment, without any official confirmation from anyone involved, but for arguments sake, let’s carry on as if we are definitely getting a new James Bond.

So, what are the options? Can anyone play this role? What does it take to be 007?

I want to get this one out of the way first. The popular choice and the question has been following Elba around for years, there isn’t an interview he does when it isn’t brought up. Rumours that he has spoken to the Bond producers more than once won’t go away.

But there’s a reason Elba is the popular choice, because he would absolutely kill in this role, he has all the prerequisites required to be Bond, he’s a fantastic actor and always has my vote. His age might be a factor, he’s 43, not old by Hollywood action standards but the next film likely wouldn’t hit our screens until 2019, and they would want ten years from any actor. Also Elba himself has said he doesn’t want to be remembered as the ‘Black Bond’.

The bookies current favourite. And another pretty great choice, as seen recently in The Night Manager as spy Jonathan Pine, Hiddleston suddenly shot into the public perception as a Bond candidate. He’s charming but so often contains an underlying menace. Are the rumours surrounding Hiddleston just from his other recent role? Possibly. But there is also a distinct possibility he has already landed the role. 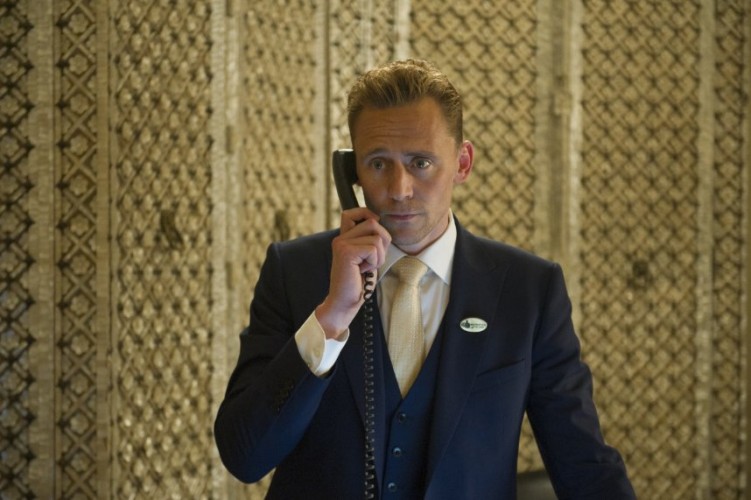 Watch X-Men: First Class and you’ll see it, when Magneto goes on his Nazi hunt from the bank to Argentina, he is basically a mutant James Bond. I can see him very much in a Timothy Dalton-esque role, hard edged and cold but still cool.

With X-Men, and Assassin’s Creed planned as a trilogy, it does seem unlikely Fassbender would jump into another huge franchise. 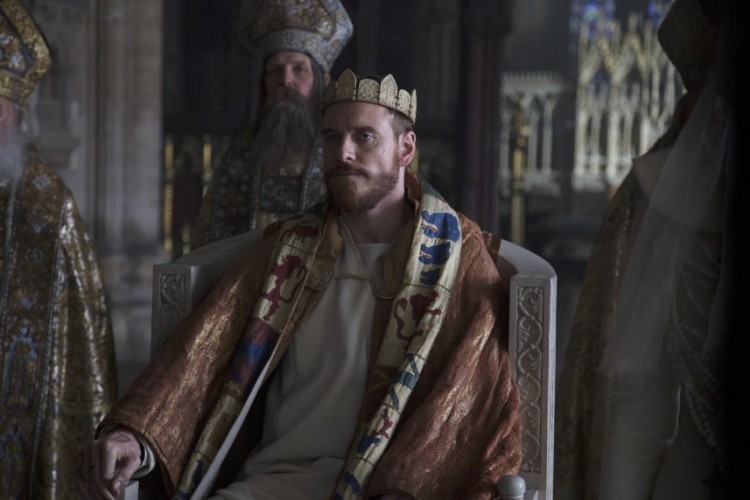 We’ve had a blonde Bond, are we really ready for a ginger Bond? Of course I jest. Lewis is a great actor and has played spies and secret agents before, but he doesn’t seem like a great fit for Bond to me. 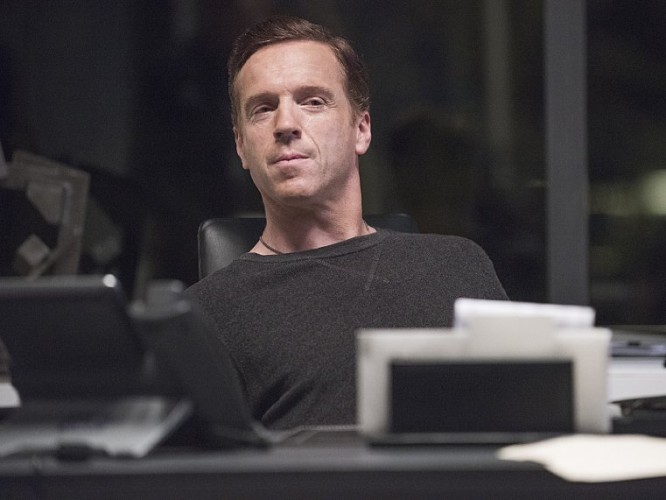 Another popular choice at the moment, he’s certainly got the female vote after his shirtless appearance in Poldark. Turner is also the least famous actor currently in the running and a more unknown quantity might not be a bad thing. I wouldn’t be against this but I fell there are better options. 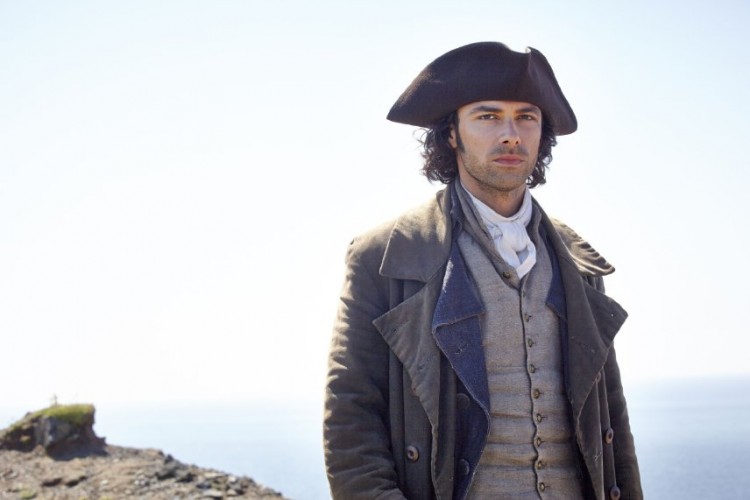 Bond actors have a tradition of auditioning too young and not getting the role first time around, happened to Timothy Dalton and Pierce Brosnan, and they eventually got a shot at the tuxedo. Cavill auditioned years ago and was considered too young.

He recently played famous spy Napoleon Solo in The Man from Uncle reboot, and he was pretty damn charming in that role.

He’s also Superman and is considerably less charming in that role, it’d be pretty difficult to be Bond and the last son of Krypton at the same time. I’m saying no. 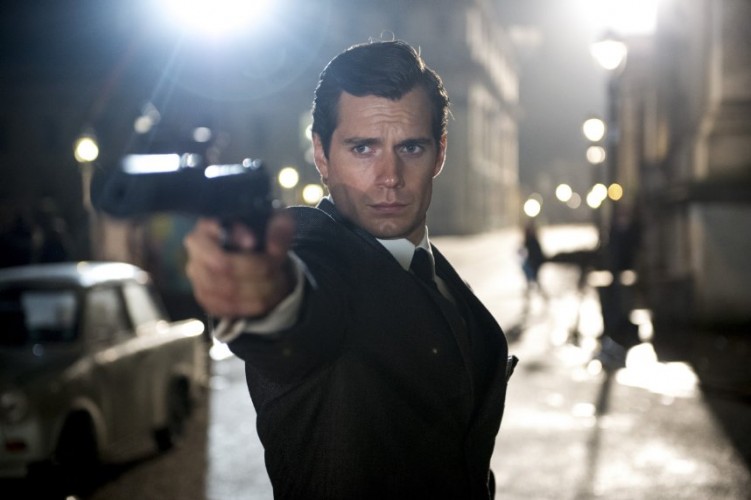 Someone suggested Evans to me last year and I have to say I hadn’t considered him but when you think about it, it works. He looks the part, is an underrated actor who does a lot of different and interesting projects, can handle actions scenes.

Evans hasn’t been mentioned in any of the rumours and chatter but he would make a fine James Bond. 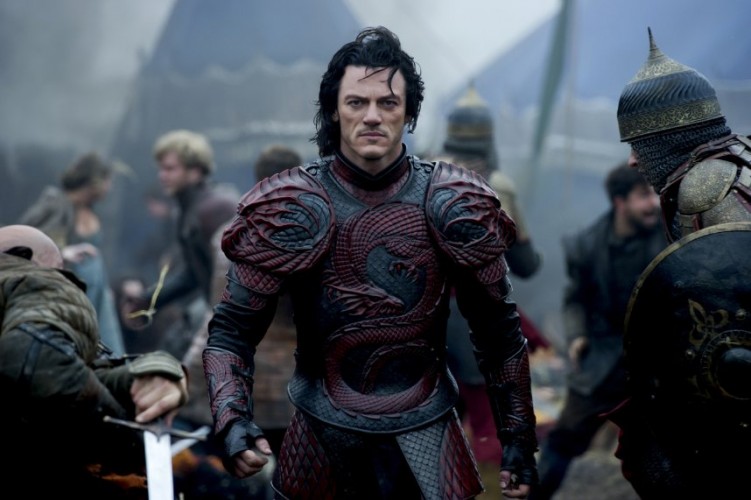 Yes. But I don’t see it happening. Hardy doesn’t seem to be a big franchise guy and he is one of those actors who appears to be constantly working, it might be difficult for him to find the time. 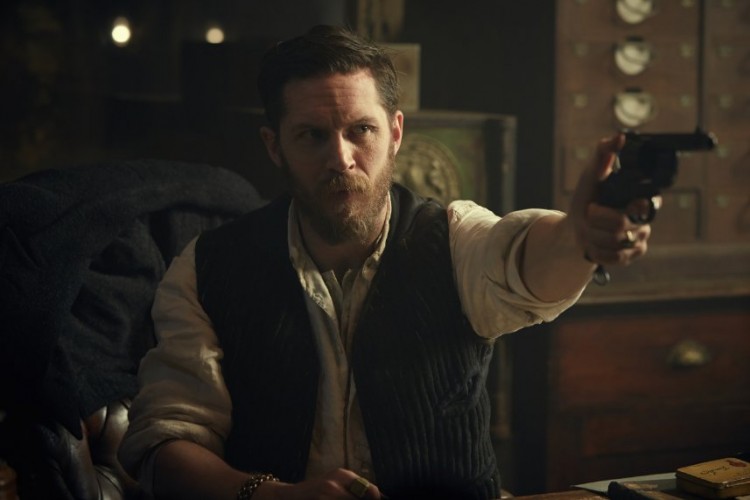 An American playing James Bond? Sacrilege you cry! But I always liked Hamm for this role, he’d also have made a fantastic Silver Age Superman, there’s something Bond-like about Don Draper and that’s probably why I like the idea so much. 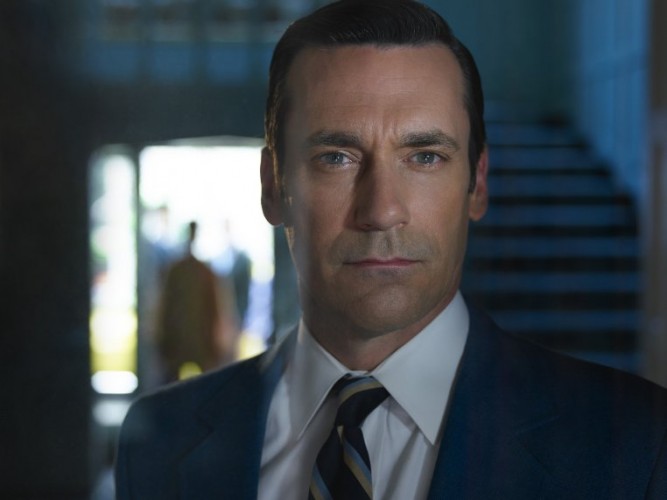 Those are the frontrunners and my picks, I still say Idris Elba deserves the role. (But if I could have absolutely anyone play James Bond, it would be Hugh Laurie, as an older, more cynical Bond. Come on, just imagine how brilliant that would be!)

Finally, go with an unknown actor, Connery wasn’t famous when he was cast as Bond and that worked out pretty well.

There’s something else I want to address. People, and by people I mean the Internet, have called for a female James Bond. To be honest, this deserves a bigger debate than I can go into here.

It’s not an idea I care for, despite many suggesting Emily Blunt for the role, I love her and she kicks ass in every role, but I would much rather see her play a new character, make her 005 and then give her an awesome spin off.

Or, here’s a thought, make an original female lead action franchise, and stop sponging off existing characters. Anyone see Angelina Jolie’s Salt? It can be done.

A gay Bond is also mentioned from time to time. The character isn’t gay but it could work, there’s no reason it couldn’t in theory. However, as with the female Bond, I’d suggest making a new character. Because we do need more gay characters in blockbusters, build a new action hero and make him gay man. Or woman.

Who will be the next James Bond?

We don’t know, for all we know Daniel Craig’s bank balance might change its mind and he comes back for another, despite his generally bad attitude, his Bond flicks have made billions and he’s hugely popular. But after four films, and that he doesn’t have any interest or investment in the character, it is time to move on.

Let someone else drive the Aston Martin and wear the tuxedo. With all the media attention and speculation it seems like we will find out about the next Bond sooner rather than later.