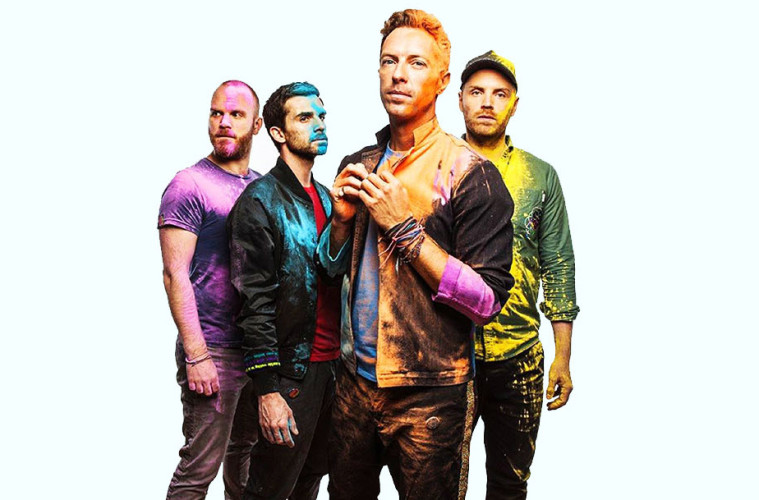 As I’m sure everyone is aware, Coldplay headlined the main stage of Glastonbury this weekend.

During their set, the band decided to pay a tribute to Viola Beach, by giving them the chance to headline Glastonbury.

Viola Beach were an up and coming band embarking on their first tour when the whole band, Kris Leonard, River Reeves, Jack Dakin, Tomas Lowe and their manager Craig Tarry all unfortunately passed away following a car crash on a lifted bridge and falling more than 80 feet into the canal below.

Viola Beach: A Coldplay TributeBursting with pride ❤️ Tonight the Viola Beach boys’ music made it to the greatest stage of them all.