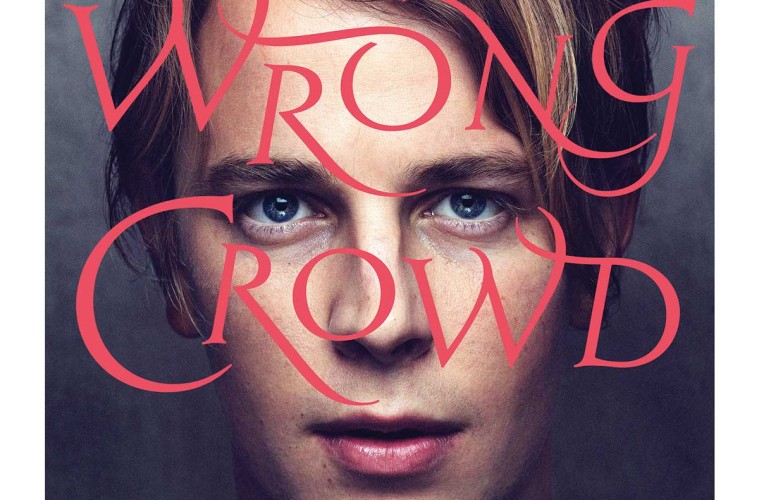 Tom Odell’s second album Wrong Crowd is released on the 10th June, already released from the album, Magnetised, a slightly more upbeat song to previous releases and Somehow which is a calm, easy listening song and title track, Wrong Crowd. Going by those songs, I highly recommend pre ordering it now from here. Co produced by Tom Odell and Jim Abbiss, the producer of records for artist such as Adele, Kasabian and Arctic Monkeys, I’m not surprised it sounds so good.

Tracklisting is as follows;

Following the release of the album, Tom Odell will be embarking on a UK tour.

Check out the video for Magnetised below.