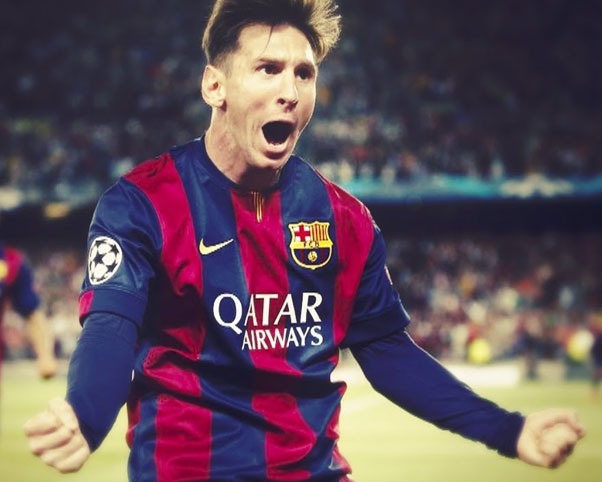 When football fans say that they are in disbelief at Lionel Messi’s actions, they are usually awestricken by his perfect passes and diminutive dribbling. But they were left genuinely shocked and surprised last night as he announced his retirement from international football.

The Argentina captain missed a decisive spot kick in a penalty shootout during the Copa America final yesterday evening, leaving him on the brink of tears as he saw his nation lose their fourth major final in nine years.

“For me, the national team is over,” Messi said after the game.

The 29-year-old has accumulated a plethora of footballing accolades throughout his career, for both individual and club achievements. Messi holds the record number of the prestigious Ballon D’Or awards, as well having won eight La Liga titles and four Champions League titles with Spanish giants Barcelona.

However, his only ever major international win came during the 2008 Olympics. Meanwhile he was a part of the Argentine side which lost the Copa America to Chile in 2015 and in 2007 to Brazil.

“It was the thing I wanted the most, but I couldn’t get it, so I think it’s over.

Messi also suffered defeat in the 2014 World Cup final at the hands of Germany and it now appears that despite his best efforts, the forward is prepared to call it quits on the international stage forever.

“It’s very hard, but the decision is taken. Now I will not try more and there will be no going back.”

The lack of Messi’s presence on a global level could send shockwaves throughout the footballing world, with many still believing that he had much to offer to the international scene.

He had featured 113 times for his country, scoring 56 goals, making him the country’s all-time international top goalscorer.

The main fear now, however, is that Messi’s retirement could mark a mass exodus of experienced internationals from the Argentina squad, with the likes of Sergio Aguero and Javier Mascherano already following their compatriot out of the door and several others expected to follow suit.