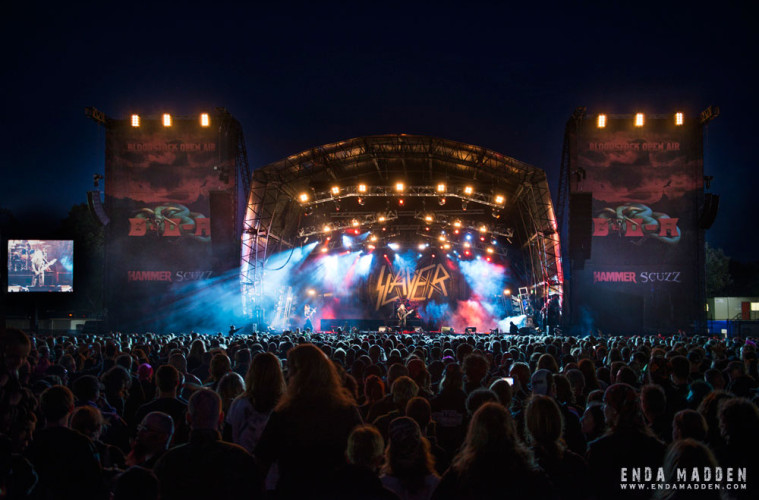 After just winning Best Festival in the Kerrang Awards, Bloodstock Festival is back on the 11th-14th August in Catton Park, Derbyshire.

Playing the festival this year is an amazing, heavy line up which includes headliners Twisted Sister, Mastodon and Slayer, there’s also a range of other bands across the weekend such as Gojira, Anthrax, Behemoth, Dragonforce, Paradise Lost, Evil Scarecrow, Satyricon and loads more!

There are three stages at Bloodstock, main stage named after the rock legend Ronnie James Dio who unfortunately lost his battle with stomach cancer on the 16th May 2010. It was that year that he and his former Black Sabbath band mates were supposed to headline Bloodstock as Heaven & Hell, following the death of him the Bloodstock team were understandably devastated and decided to permanently name the main stage in memory of him.

Second stage, Sophie Lancaster stage is named after the young lady who was brutally attacked in 2007 whilst walking through her local park in Lancashire with her boyfriend, who was also a victim in this sickening attack, they did nothing to provoke this attack, it was purely because they looked and dressed differently. Sophie sadly passed away in hospital following the serious injuries. The Sophie Lancaster Foundation was set up by her family to Stamp Out Prejudice Hatred & Intolerance Everywhere (S.O.P.H.I.E). It’s an absolutely devastating story and it is really lovely that Bloodstock is supporting the cause.

The final stage is the Hobgoblin New Blood stage which aims to give new, unsigned bands a platform to reach a wider audience, this is a really important thing as it’s giving talented people the chance to make something of themselves and be who they want to be. 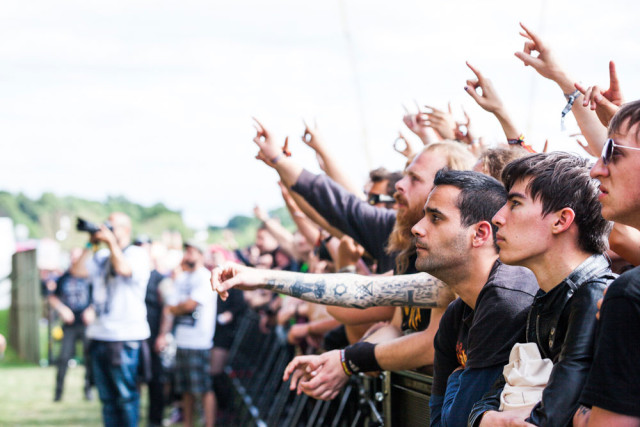 If you haven’t already got your ticket, you need to hurry up and get one! For a weekend camping ticket it will only cost you £146, that’s for three days of great music, great people and one of the best times of your life! So what are you waiting for? Buy your ticket here! 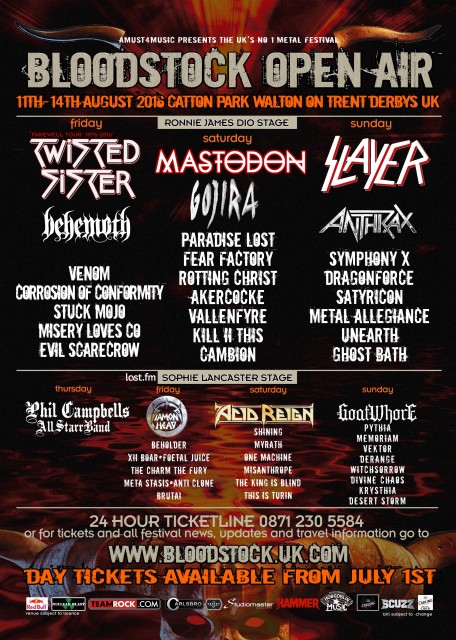