Latitude is probably best know for its variety and the fact its so family friendly. Located in Henham Park, Southwold you can get a real feel for the countryside. The festival takes place on the 14th-17th July this year and has been put on annually since July 2006.

Headlining the main stage this year is The Maccabees, The National and New Order. Three very worthy headliners.

Other music acts playing over the weekend include Cvrches, Slaves, The Lumineers, Daughter, Courtney Barnett, Of Monsters and Men and loads more! 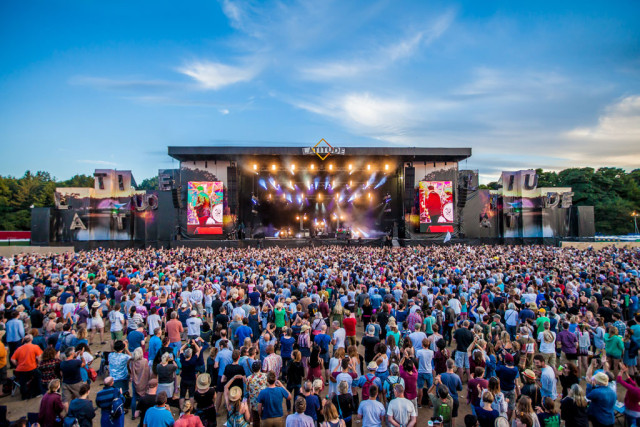 One of the great things about Latitude is that if you aren’t overly interested in music or the line up there is so much more going on over the weekend than just the music!

Latitude has the largest comedy line up in the UK, with some of the biggest names in the UK. Comedians include Bill Bailey, Russell Howard, Al Murray, Josh Widdicombe, Reggie Watts and a whole range of others!

You’d think that’d be all but no it doesn’t stop there! This really is a festival for everyone as there is also theatre, literature, dance, poetry, cabaret and film & music.

If you haven’t already got your ticket, why not? Weekend tickets are £205.50 and if you don’t fancy the whole weekend, day tickets cost £84.50. Get yours here!