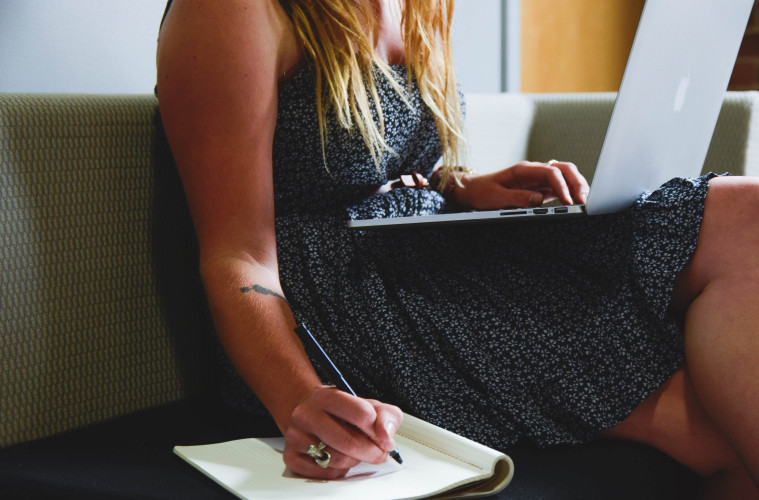 Nobody is going to read this…

At least, that’s what I’m going to tell myself for now.

For students, deadlines are everywhere at the moment, and as a third year, most of my days are spent writing parts of the various essays I have to do. One thing I always struggle with is knowing where to begin writing an essay. Well, the other day, I was sat at a table hand-writing the introduction to an essay, when I overheard a conversation between a student and her tutor. I couldn’t help but listen in…

…most of it didn’t interest me. The student was on a course quite different from my own, so my attention shifted back to my own work. Then, the meeting between student and tutor came to an end, and the tutor’s final advice was:

That’s a piece of advice we can all make use of. And I did make use of it. I was struggling with the structure of an essay, and before I could write it, I needed to make sure I knew what I planned to write in a particular paragraph. I started typing out note-like sentences to explain, in the most basic of ways, what I wanted to say. Slowly but surely, my notes turned into fully fledged sentences, and those sentences became more eloquent in terms of my argument. That lead to the perfect opportunity to use a relevant quote.

I began writing notes that I thought only I would read, and by the time I was done, all that needed doing was to re-word the beginning and expand on those rushed notes.

Having now submitted that assignment, I can honestly say that was the turning point. From then on, I was able to write the rest of it with less stress and confusion than I had originally possessed.

So if you’re struggling at any point, just write like you’re the only one who will ever read it, and at least that’ll get you off the starting block.