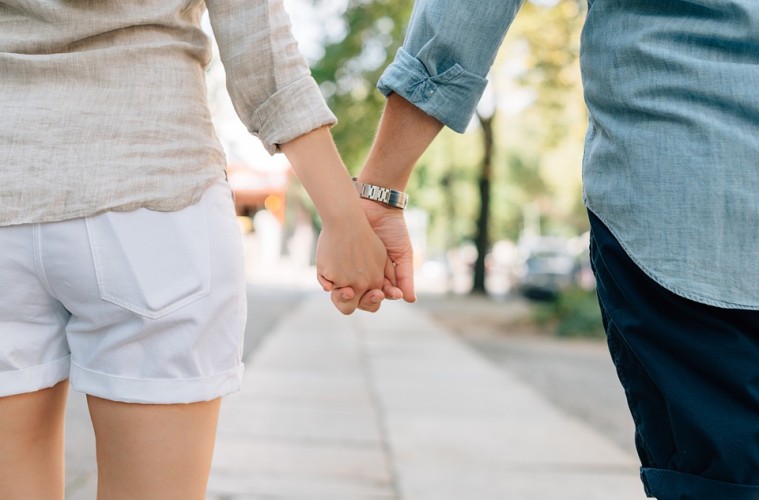 While most of the guys I know, do not really open up about why their liaison ended, the girls on the other hand usually cannot chit-chat enough about the millions of reasons why they are “better off without that person anyways”.

Trying to be a particularly good friend, I do not think I have ever spent so much money on chocolate as I did this month.

From a ton of napkins being soaked with tears, to changing emotions by the hour, I can now say without exaggerating, that I have gathered enough material to produce a soap opera about the complicated relationship entanglements of Britain’s youth.

Emotional rollercoasters that start with “ I am going to burn his house”, and the cold and sober conclusions of “ I could not care less”, have become a routine conversation between me and a crushed friend.

Most of us know however, that these dialogues are actually more of a muttered monologue than a proper one-on-one conversation, since the last thing a heartbroken colleague needs is one of those super annoying friends and their “I have told you so” attitude.

Even if the ex-lover was the biggest douchebag to ever walk this earth, and even if it was more than obvious that he or she is not the one, I have realised that it is not really my duty to “advise” a friend if that guy or girl is actually good for them or not.

Of course, it is just as dreadful to not be honest if being asked about a person’s character, but too often we think that in order to be good friends with someone, we have to interfere with their personal business.

In the unfortunate situation of a break-up, both parties involved are already wound up about all the emotional chaos anyways, so that they actually just want to let of some steam or divert their thoughts towards something more positive like four pieces of their favourite cake, or a good DVD.

I found with my friends that just being there for them in a situation like this is actually so much more important than trying to fix them up with shallow comments such as: “He wasn’t hot anyways” or “ Well, she has moved on with someone else already”.

A friend is no psychiatrist, but I have learned that people tend to find peace themselves, as long as they have someone to talk to in a particular season of life.

So be a friend, not a judge…