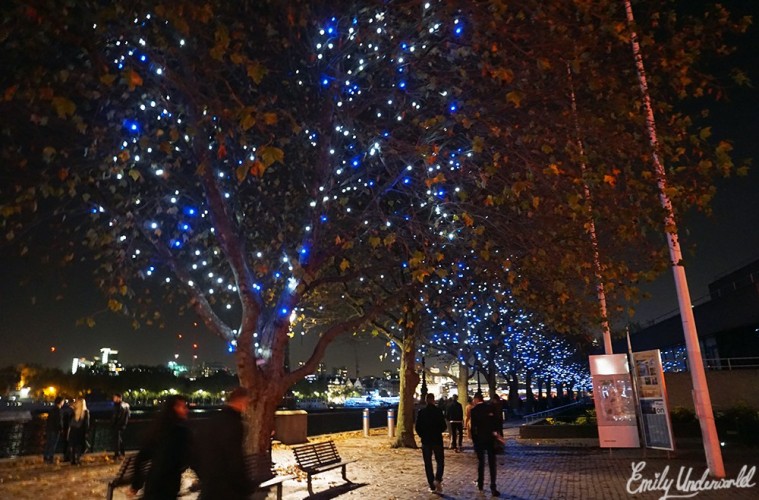 Things To Do In London At Night

I feel like I haven’t done a London-related blog post in a while, so to get back in the swing of things, here’s a few ideas I have floating around in my brain about what to do in London at night. Towards the end of last year, a few too many late nights meant my friends and I became somewhat nocturnal, so I definitely have had lots of night-time fun in the city!