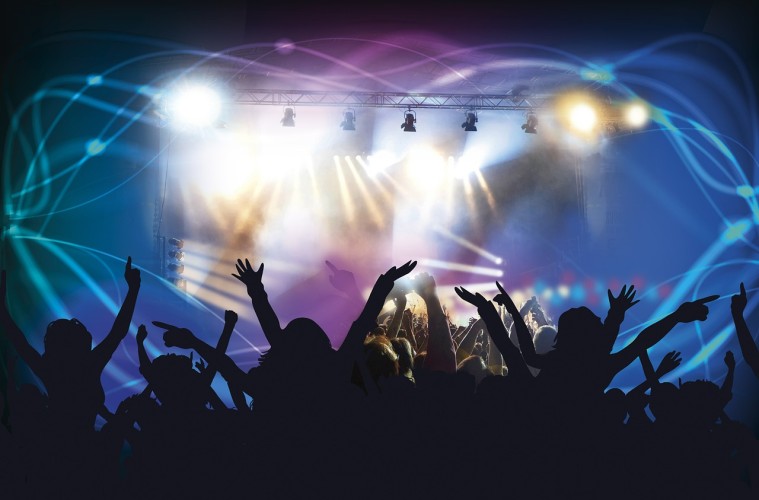 20 Things That Happened At Every School Disco

We have all been to some pretty tragic school discos in our time. Most of us probably want to forget that they ever even happened. However, sometimes it’s good to reminisce and cringe at all those pre-teen mistakes we made…

1. You got very high on orange juice and Coca-Cola bottles.
2. You probably spent ages choosing your outfit. Which if you are a girl was guaranteed to be the most sequined skirt that you could find and if you are a boy it had to be that flame shirt every spotty pre-teen boy had!
3. The DJ played some banging tunes…which probably included Bob The Builder. What a tune for kids in year six?!
4. Not to forget ‘Oops upside your head’ Otherwise known as the song where you sit on the floor in a line and look like a complete muppet.
5. Spending all your money on glow sticks- which probably broke before you got them home.
6. Going for a ‘toilet break’ with all your girlfriends, thinking you were so mature or like you were at some kind of club or something. Even though one of you probably ended up crying over some outfit disaster or boy drama.
7. Pouring glitter all over yourself so you shine in the retro rainbow disco lights.
8. Getting very hot and sweaty as you awkwardly dance the night way in your school hall with your teachers watching you let loose…LOL!
9. Spending most of the night gossiping with your mates about who is going to ‘hook up’ with each other.
10. Halfway through the night, you probably got bored and starting running around the rest of the school in the dark, thinking you were such rebels!
11. Having to go through the pain of knowing that at least one person was probably going to be sick and praying they were nowhere near you at the time!
12. Spending most of the night queuing for the tuck shop. Probably more time than you actually spent dancing.
13. Thinking you were so mature, staying up so late and going to school out of school hours even though the disco probably finished at 10 LOL!
14. Worrying for weeks before the Valentines disco that you had no one to go with- Forever alone!
15. Spending most of the night in a girl-boy segregation, who would be the first one to cross the line?
16. There was always that one group of boys who thought skidding across the floor was a good idea!
17. You probably finished the night doing a group conga around the school hall.
18. You knew all the moves to the Cha Cha Slide.
19. And probably all the words to ‘Who let the dog’s out’ and ‘Witch Doctor’.
20. Let’s not forget…THE MACARENA!!!

Let’s face it… it wasn’t great! But we learnt a lot! (Mostly the dance moves and words to some banging OO’S tunes which we all still know till this day!)

Can you relate to any of these things that happened at your school disco?