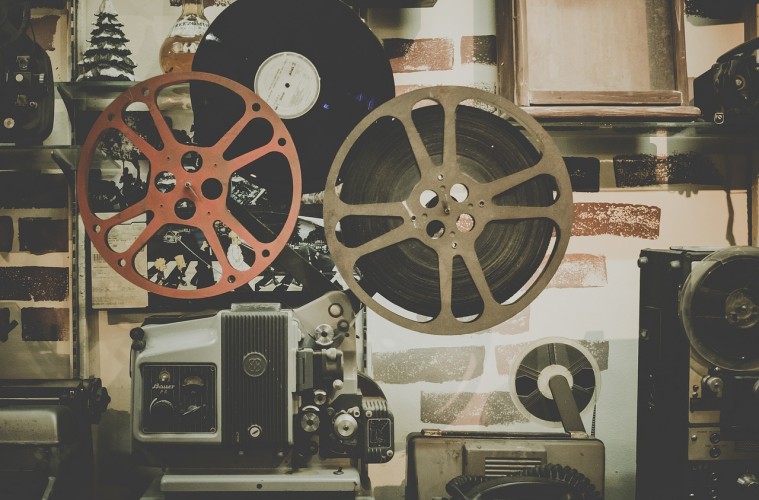 5 BLACK AND WHITE FILMS YOU SHOULD WATCH

Directed by Stanley Kubrick and starring Peter Sellars, George C Scott and Sterling Hayden. Kubrick was one of the world’s great directors and you should watch all his films, half of which are black and white. This 1963 black comedy is as sharp today as it ever was. Sellers was never funnier and its depiction of military madness is chilling and hilarious.

Directed by Joseph. L. Mankiewicz and starring Bette Davis, Anne Baxter and George Saunders. Winner of six academy awards in 1950 this is one you might easily dismiss as boring: no sex, no violence, no CGI, but it was a great film in 1950 and it’s a great film now. The story of Eve’s unscrupulous rise to stardom at the expense of those around her is absolutely enthralling. The dialogue crackles and the performances are mesmerising.

Directed by Robert Rossen and starring Paul Newman, Jackie Gleason and Piper Laurie. Often referred to as one of the best gambling films ever made, this account of ‘Fast’ Eddie Felson’s struggle for the big pool-hall score is absolutely emotionally exhausting. Brutal and uncompromising, the critic Robert Ebert argued that this is ‘one of the few American movies in which the hero wins by surrendering, by accepting reality instead of his dreams.

The Lady from Shanghai

Directed by Orson Welles and starring Orson Welles, Rita Haworth and Everett Sloane. OK so Citizen Kane is much more famous and a better film but this one is something special, there are scenes in this film which are absolutely unforgettable. The plot isn’t up to much and Welles puts on the worst Irish accent ever but it’s all worth it for the astonishing expressionist cinematography: the first shots of Haworth sunbathing and diving into the sea; the extreme close ups of a manic Everett Sloane and the famous shoot out in a hall of mirrors. Watch and wonder.

Directed by Alberto Cavalcanti, Basil Deardon, Robert Hamer and Charles Crichton and starring Michael Redgrave, Mervyn Johns and Googie Withers. This 1945 British film is an absolute gem. It’s a collection of ghost stories, all directed by different directors, but there’s nothing bitty about this film and the delightful unease builds to a climax with the final chilling story of the ventriloquist, Michael Redgrave and his vindictive dummy. An idea later reworked into an entire film, starring Anthony Hopkins, but done so much better here.

Written by – Back To The Movies